Indian government is also chalking out the road-map for Electric Vehicle (EV) Mission 2030. NITI Aayog on Wednesday pitched for a ‘Make in India’ opportunity for battery manufacturers. 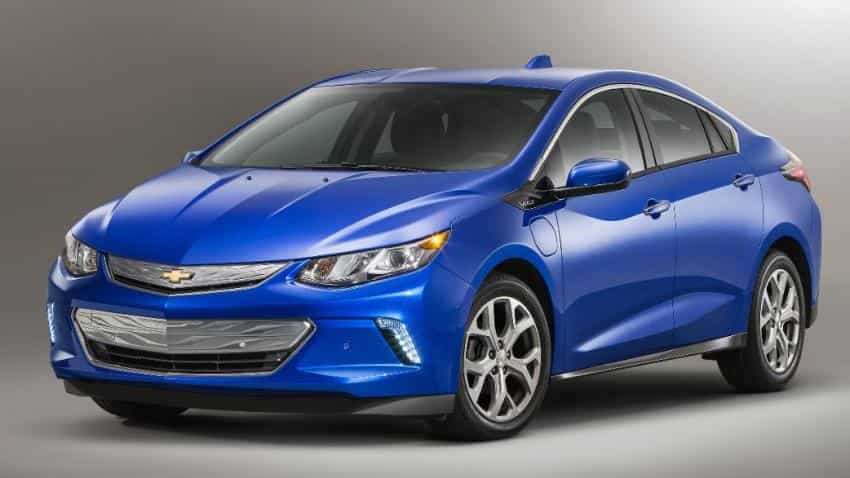 With many countries across the world drawing up plans for a mass conversion to electric vehicles (EVs) to reduce carbon emissions, sale of such vehicles is booming and conventional automobile manufacturers are now looking at developing EV variants for their existing models.

As of 2016, there were as many as two million operational electric vehicles on roads across the world, said a report on Money Control.

Many countries like China and United States reportedly account for more than half of all the electric vehicles currently on the road.

"Chinese companies have been doing deals around the world to secure supplies of lithium, a silvery-white metal mined from rocks in Australia and brine pools in South America," said a report on CNN Money.

Since China is the top market for electric and hybrid cars, roughly half of global sales, the Chinese government is reportdly pushing the development of the industry. This development calls for a lot of lithium, a key component of the vehicles' batteries, the report added.

The US and Europe also have few lithium resources of their own and rely on supplies shipped from elsewhere.

In Norway, electric vehicles have a market share of 34.7 percent, thereby making it the most penetrated market for EVs in the world. The number has reportedly shot up from what was just six percent in 2013.

Since Norway's National Transport Plan 2018-2029 (NTP) aims to cut emissions from private cars, trucks, ships, aircraft and construction equipment by half by 2030, it has provided incentives to car buyers, which include heavy subsidies.

Interstingly, the United States does not figure in the list of top ten countries by market share of EVs. Currently, more than one million electric vehicles are running on the streets of the US.

The report say that France also aims to end sales of all petrol and diesel vehicles by 2040 as part of a plan to meet its Paris climate accord targets.

Indian government is also chalking out the road-map for Electric Vehicle (EV) Mission 2030. NITI Aayog on Wednesday pitched for a ‘Make in India’ opportunity for battery manufacturers.

The government policy body also batted for a low fuel economy to support the auto sector’s transition to the mass production of electric vehicles. Under the feebate policy, it sad that that inefficient vehicles should incur a surcharge, while efficient ones should receive a rebate, as should shared mobility solutions.

These observations were reportedly made in policy briefs on India’s EV Mission 2030 collated by NITI Aayog and US-based research and consulting firm Rocky Mountain Institute.