Elections impact: Mahindra, Toyota Kirloskar sell these many vehicles in May 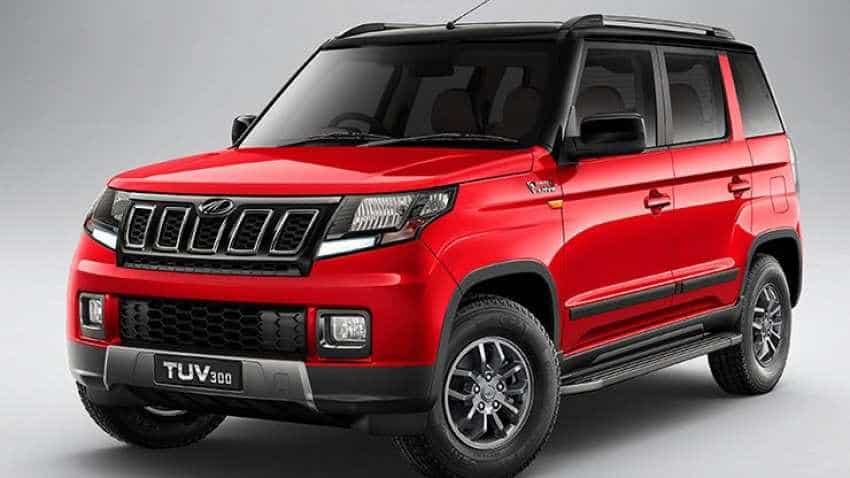 Mahindra and Mahindra (M&M) reported a 3 per cent decline in total sales at 45,421 units in May. Representational Image/www.mahindra.com

The sale numbers of auto majors Mahindra and Toyota Kirloskar Motor (TKM) have dropped in May 2019. On Saturday, Toyota Kirloskar Motor reported a 6.2 per cent decline in total vehicle sales to 13,066 units in May, compared to 13,940 in the same month last year. A TKM statement said that in the domestic market, the company reported sales of 12,138 units last month, down 7.4 per cent as compared to 13,113 units in May 2018. "The company exported 928 units of the Etios series this month thus clocking a total of 13,066 units...The company exported 827 units of the Etios series (in May 2018)...Thus clocking a total of 13,940 units," it said.

Toyota Kirloskar Motor Deputy Managing Director N Raja, said, "The customer demand had witnessed a continued slowdown before the election results. Customers have been cautiously spending which has led to sluggishness in the domestic auto sales. Added factors like liquidity tightening, high insurance costs, increase in fuel costs have also weakened the retails". Raja further said that with the formation of a stable government now at the Centre, there is an increase in customer walk-ins post the election results announcement, which would brighten the sales in upcoming months. "We are excited about the upcoming launch of Toyota Glanza on June 6, it would mark our entry into the premium hatchback segment to cater to the growing demands of our existing and prospective customers. We are confident Glanza backed by Toyota's unique sales and service efficiency will create a new benchmark in the industry in customer delight," he said.

Meanwhile, another auto major Mahindra and Mahindra (M&M) reported a 3 per cent decline in total sales at 45,421 units in May. The company reported the sale of 46,848 units in the same month last year. An M&M statement said that in the domestic market, sales were down 1.7 per cent to 43,056 units last month compared to 43,818 units in May 2018. Exports also dropped by 21.9 per cent to 2,365 units as against 3,030 units in the year-ago month. In the passenger vehicles segment -- which includes UVs, cars and vans - Mahindra sold 20,608 vehicles in May this year, against 20,715 vehicles in the same month last year.

Rajan Wadhera, President, Automotive Sector, M&M Ltd, said in a statement, "While consumer sentiment and demand continued to be subdued during the pre-election phase, our focus has been on correcting the channel inventory...Now, with a stable government at the centre and the forecast of a near-normal monsoon, we hope to see an improvement in consumer sentiment over the next few months."

I'm optimistic that economy will bounce back in next 2-3 months: Vikram Kirloskar, Toyota Kirloskar