EBikeGo had rolled out its debut electric moto scooter in August. 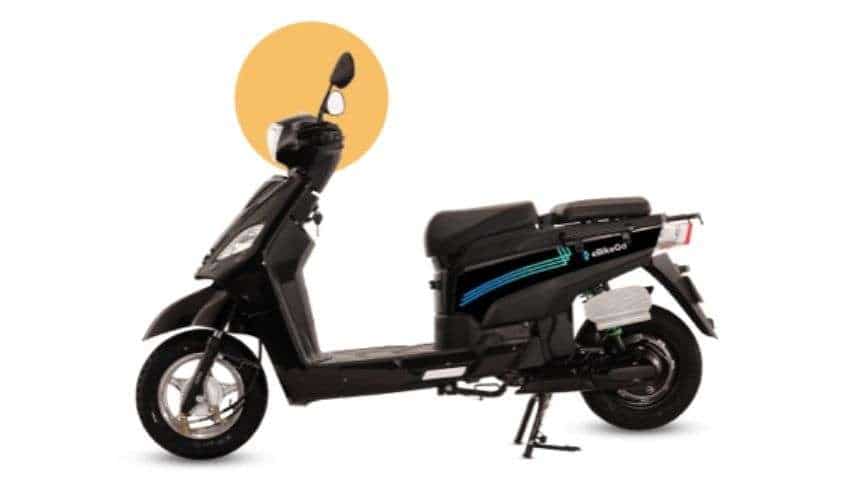 EBikeGo had rolled out its debut electric moto scooter in August. Source: EBikeGo

Electric mobility startup eBikeGo on Monday said it has received over 1-lakh bookings worth Rs 1,000 crore for its electric moto scooter Rugged within two months of its launch.

The company also said it is in advanced talks with several foreign private equity funds (for raising capital) while hoping for some 50,000 more bookings worth Rs 500 crore in the coming months, driven by the festive season demand.

EBikeGo had rolled out its debut electric moto scooter in August.

Following the launch of Rugged, it had partnered with 22 dealerships throughout India.

As much as 67 per cent of these bookings have come from Tier-2 cities and rural areas, it added.

EBikeGo has several new states on the radar for the franchise, with ten more states in the works, including Gujarat, Rajasthan and Delhi, the company said.

Within two months of its introduction, we at eBikeGo had an amazing reaction to our most anticipated bike, the Rugged, and closed over 1-lakh bookings with 22 dealerships throughout the country. This is a significant figure for any electric two-wheeler company, especially in a developing country like India,? said Irfan Khan, founder-CEO, eBikeGo.

He also said that eBikeGo's maiden offering will change the direction of e-mobility in the country and push the frontiers of innovation in the electric bike category.

We're also in advanced talks with a number of foreign private equity funds. In the next few months, we estimate about 50,000 additional bookings of 'Rugged' worth Rs 500 crores? said Khan.

Companies such as Amazon, Bigbasket, Delhivery, Zomato and other food delivery and retail firms have expressed interest in its e-moto-scooter and have signed on as significant B2B clients.

In these two months, eBikeGo has also collaborated with physical financial services marketplace mBnk to launch Rugged in Uttar Pradesh and Bihar, the company said, adding that it has got reservations from across India.

The company said it is releasing Rugged in four new hues -- Red, Blue, Black, and Rugged Special Edition for Diwali, it said, adding for the e-moto-scooter reservations, the company is also establishing a referral programme, in which both the referrer and the referee would receive Rs 1,000 discount for each reference.

Designed and produced in-house, Rugged is powered by a 3kW motor that can achieve speeds of up to 70 km/h. It comes with a 2 x 2 kWh battery that may be replaced. The batteries offer a range of 160 kilometres and charge in 3.5 hours. It has a 30-litre storage capacity.