Do you own Maruti Suzuki Swift or Baleno cars? Here is a reason to worry; 52,686 units affected 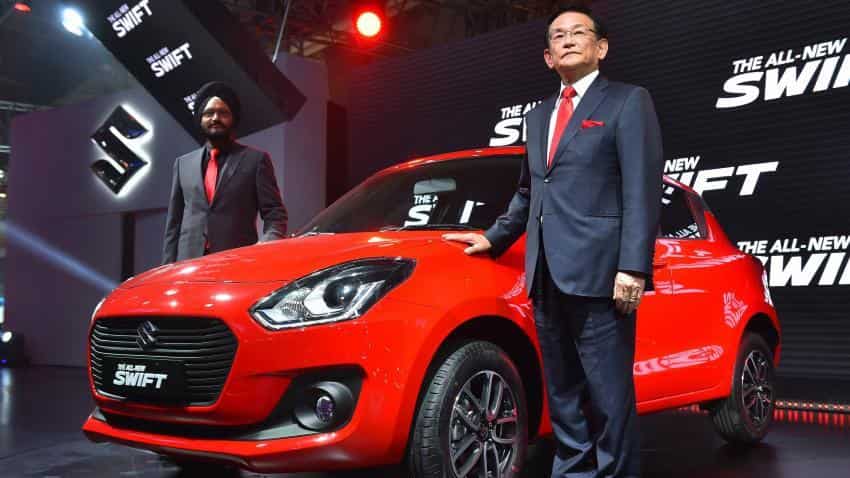 Maruti Suzuki will recall 52,686 units of new Swift and Baleno in India to inspect for a possible fault in the brake vacuum hose. Maruti Suzuki has said that 52,686 units have been affected due to fault in the brake vacuum hose. Maruti Suzuki India said that it will undertake a service campaign for new Swift and Baleno models. Maruti Suzuki dealers  will start contacting the owners of the vehicles concerned from May 14, 2018 in this service campaign for inspection and replacement of the faulty part. According to the company, the two variants manufactured between December 1, 2017 and March 16, 2018 are the faulty lots. Maruti Suzuki will conduct the inspection and replacement free of cost.

In May 2016, Maruti Suzuki had recalled 75,419 units of Baleno over an airbags issues. These vehicles were manufactured between August 3, 2015 and March 22, 2016.  The company requested customers of new Swift and Baleno to fill in the chassis number on the computer screen. Swift and Baleno are Maruti Suzuki's most selling hatchbacks in the country. These cars are powered by same 1.2-litre K series petrol engine and a 1.3-litre DDiS DOHC engine.

Maruti Suzuki's new Swift  was launched at the Auto Expo 2018 at a starting price of Rs 4.99 and Baleno at Rs 5.36 lakh.  On the back of the two popular cars of the company, Maruti Suzuki India recently posted their best-ever monthly sales performance for the month of April.  It sold nearly 5,499 cars on average each day.

The company's year-on-year sales also increased by 14.2 per cent. Maruti Suzuki sold 1,65,000 units in India in April.  Maruti Suzuki said sales of the mid-sized sedan nosedived 27.2 per cent to 5,116 units during the month. According to reports, the company is expected to launch the facelift of Ciaz later this year.