Virtual pre-owned cars showroom Carzso on Tuesday said it has partnered with View360Degrees to offer virtual reality-based technology in the auto industry. 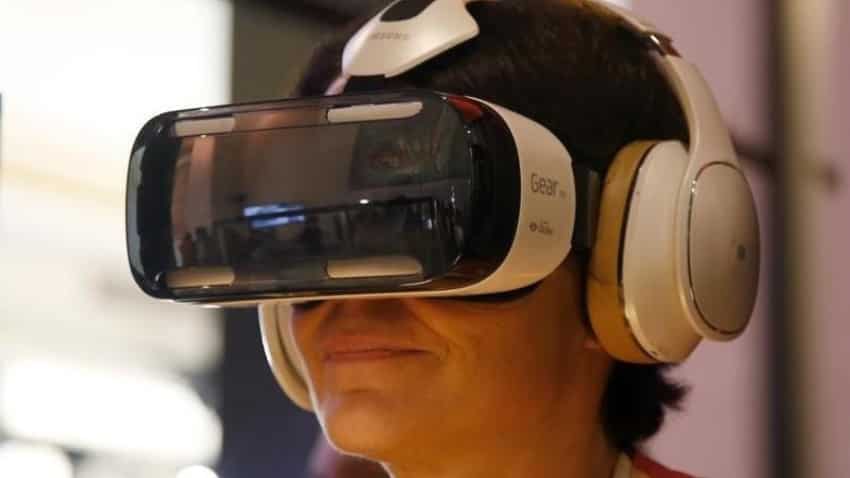 The virtual reality market is expected to reach USD 50 billion by 2026. Image for representational purpose only. Source: Reuters

Virtual pre-owned cars showroom Carzso on Tuesday said it has partnered with View360Degrees to offer virtual reality-based technology in the auto industry.

As part of the strategic tie-up, View360Degrees founder and CEO Deven Verma, an experienced professional working in virtual reality (VR) technology, will join Carzso.Com as the 'innovation head' and will support the start-up to further improve the existing virtual showroom, Carzso said in a statement.

The virtual reality market, valued at USD 27 billion in 2020, is expected to reach USD 50 billion by 2026 and is estimated to double and touch over eight million units in volume.

The ever-growing demand for pre-owned cars is slated to reach 2.1x the new car market by 2026 and this is expected to be majorly driven by the rural areas, tier-II and tier-III cities.

After building the country's first virtual car showroom, Carzso is committed to improvising customer buying experience through VR technology with a futuristic vision, the start-up said.

The market is also witnessing a digital push mainly driven by customers' preference to limit physical visits for car buying in the wake of COVID-19. The accelerating trend of digitisation will lead to an increasing share of sales through digital platforms, it said.

In an endeavour to address this demand and offer a valued proposition, Carzso.Com has announced the tie-up to reach out to customers with minimalistic physical contacts addressing the need of the hour, it said.

VR technology has come a long way in recent years, from tricking the human eye into seeing in 3D to taking customers into a virtual world, the technology is expected to be the next big thing on the internet/online industry, said Vaibhav Sharma, founder CEO of Carzso.Com.

Pre-existing interest in this technology was further strengthened last month when Facebook changed its name to Meta, reflecting its focus on developing virtual reality products for the metaverse, he said.

Stating that future retail is about how best this technology can be used for digitisation, Sharma said his platform has been focusing on this technology for some time now and will continue to do so.

The rising demand from rural areas, Tier-II/III cities and its growing presence in these cities have given the start-up the reason to further explore the growth opportunity, he said.

"This alliance will be a key step in driving our vision and reach out to service the customers (irrespective of the location) to take a virtual tour of cars with the convenience of transacting online and offline," Sharma added.

View360Degrees' Verma said, "In a conventional set-up, there's a limit to how far the customer is willing to travel to view, shortlist and buy a used car; while the use of VR will make it easier for the customer to view more products in the same amount of time, that too from the comfort of his home/office."

"We will aggressively work on building tech that can support Indian customers to view cars virtually irrespective of the location of the car," he said.

Carzso is also working on launching 'virtual walkaround of the car' and soon 'virtual test drive of the car', the statement said.

OPPO patents smart ring that can work with smart glasses