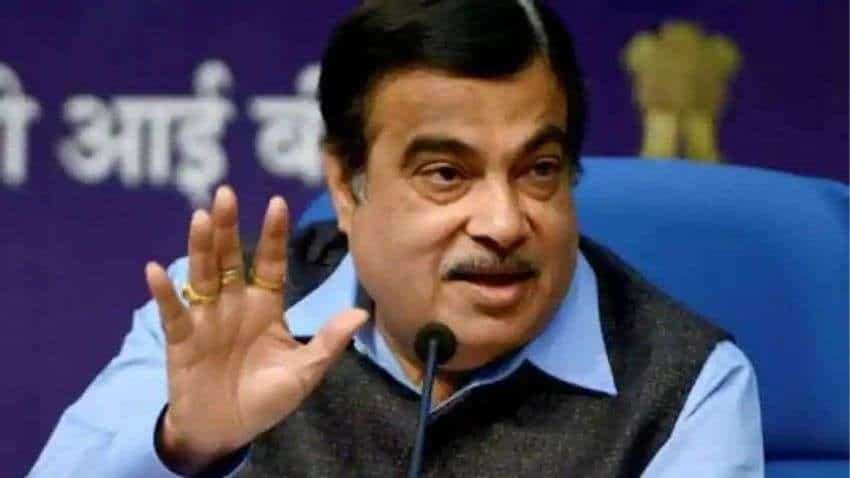 Now cars will be much safer as the Central Government is planning to install six airbags in cars. Union Minister of Road Transport and Highways Nitin Gadkari has called for an important meeting on the same.

Apart from auto manufacturers, officials of heavy vehicle industry will also be present in the meeting.

Will cars have 6 airbags?

Discussion is likely to happen on safety features and installing 6 airbags in the mid-range segment of cars, as per the sources. Also, now the rule of two airbags is mandatory for cars.

1. The agenda of the meeting is consideration to increase safety features in mid-range car (from 3 lakhs to 7-8 lakhs).

2. Special consideration will be given to making air bags mandatory as the government wants that safety features like air bags should be mandatory not only in expensive but also in mid-range cars.

Maruti Suzuki and Hyundai are the major players in this segment with a total market share of around 70 percent.

Auto sector Industry has commented on the matter and has said that cars will get expensive because of this move. They added that the crisis of the auto industry will increase and this is not the right time to implement this rule.