Cars selling like hot cakes in India? Surprise! Only zeroes in 2018

Ambling around any major Indian city and you would be forgiven for thinking that cars are selling hand over fist. 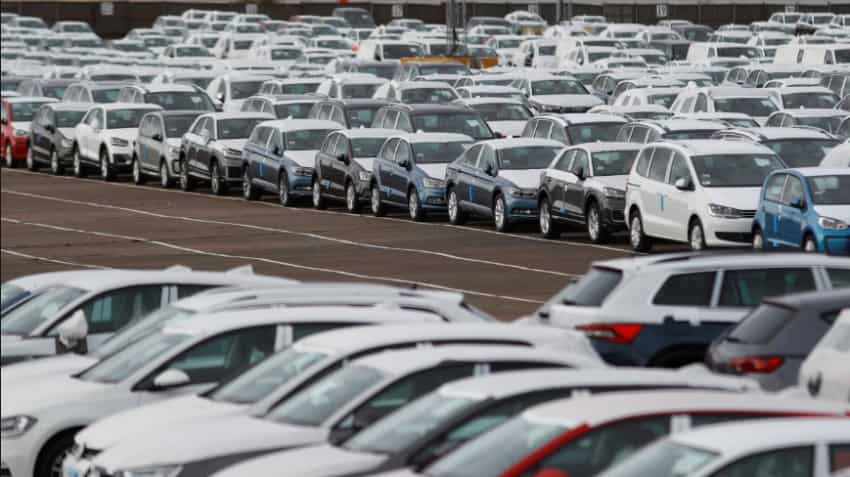 Ambling around any major Indian city and you would be forgiven for thinking that cars are selling hand over fist. Yes, innumerable glitzy and swanky new models and variants of all shapes and sizes are zipping around with their proud owners behind the wheels. However, the automotive sector has had a volatile year, to say the least. Actually, the companies in the sector logged low sales volume, average revenue, and low-profit growth, even during the festive seasons of 2018.

Low sales were also witnessed in goods carriers. This was blamed on the government, which changed the axle norms this year. It revised axle load norms for trucks, announced in July this year, which led to an increase in load capacity of trucks. This allowed transporters to carry additional goods on vehicles they already owned and they did not have to go for the purchase of new or additional vehicles.

However, it is not all gloom and doom going forward. Technical Analyst, Simi Bhaumik told Zee Business Online, "I am bullish on the auto sector for 2019. Maruti Suzuki will be my pick for the next year. Overall the sector is positive."

The sector also witnessed low demand among consumers due to the announcement of third-party insurance on vehicles. The festive season of 2018 was the quietest season in the last 5 years for all the sectoral players, in terms of sales and profit growth.

Though, the companies have improved their margins and raw material costs due to falling metal prices in the markets. The weak year for automotive companies has also affected tyres and ancillaries manufacturing companies in the year 2019.

Auto sector Zeroes of 2018:
1. Tata Motors: It has been the worst performing company, gave negative 59.16 per cent returns in 2018. "Tata Motors has not performed well, charts are still negative," said Bhaumik.

2. Motherson Sumi was the second worst, with negative 35 per cent returns.

3. Bharat Forge fetched shareholders a loss of  30 per cent in the year.

5. Maruti Suzuki, being the most known brand in the sector, posted a negative 22.5 per cent returns.

6. Eicher Motors gave a loss of 22.2 per cent to its shareholders in the year.

"Eicher Motors is there in my portfolio, it has a positive chart for the next year. The companies like Bajaj Auto and Hero Motocorp are expected to post better returns next year,'' Bhaumik added.

2. The total number of commercial vehicles sold in the year was 8.56 lakh units.

4. The total number of two-wheelers sold this year was also low at 2.01 crore units only.

2. TVS Motors is likely to deliver an 18 per cent growth in sales volume 2018

3. Eicher Motors is also estimated to show an 18 per cent growth in volume next year.

6. Ashok Leyland is expected to post a volume growth of over 17.3 per cent in 2019 as per reports. Bhaumik explained, "I own this stock in my portfolio too. Suggest buying more at major corrections".