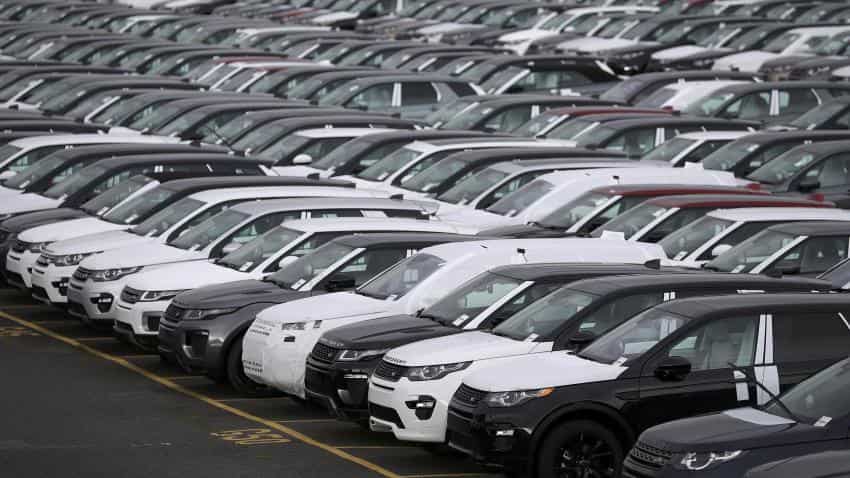 Car sales in India are shifting gears. Domestic passenger vehicle (PV) growth is expected to rise to 8.5%-9.5% in FY2017 from the 7.2% growth clocked in last year.

As many of the cyclical variables become less spiteful, the PV industry is expected to revert to a volume compound annual growth rate (CAGR) of 9-10% (domestic + exports) over the medium term, research agency ICRA said.

This is mainly driven by replacement demand as well as improved off-take from first-time buyers in the backdrop of expected improvement in overall economic environment, it said.

All major car manufacturers reported a strong growth barring an exception of Honda, which continue to witness volume pressure amid competition from MSIL’s Ciaz and the shift in demand towards compact the utility vehicle segment where it failed to gain any meaningful presence despite two models, ICRA said.

The growth in the near term is however unlikely to see much improvement despite the improved prospects of sales volume growth, said the report.

This is due to need for recurring expenses towards a new product development, increase in employee costs as several OEMs have announced wage hikes, likely sustenance of discounts-led sales push and restricted pricing power in the wake of intense competition.

With the top four players accounting for about 80% of the passenger vehicle industry volumes, profitability pressures on the relatively low volume players may be even higher resulting in sustained external financing dependence to fund losses and capital expenditure requirements.