After the biggest fall in December since April 2015, car sales shake of demonetisation blues to post 11% growth in sales. 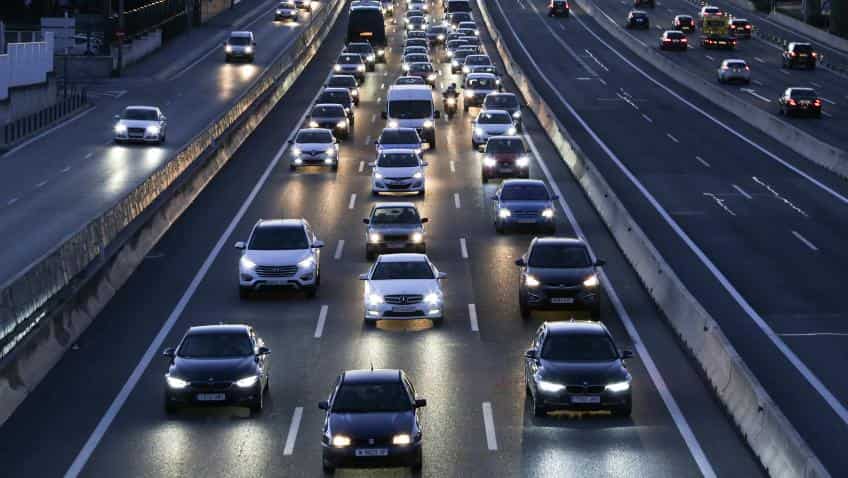 Car sales in January 2017 saw a great improvement from the previous month as it grew by 10.83%. Domestic passenger car sales in the country which was shaken due to the impact of demonetisation in November and December 2016 recovered to 1,86,523 units in January 2017 from 1,68,303 units sold in January last year, according to the Society of Indian Automobile Manufacturers (SIAM).

Total domestic commercial vehicle sales was down 0.72% during the month.