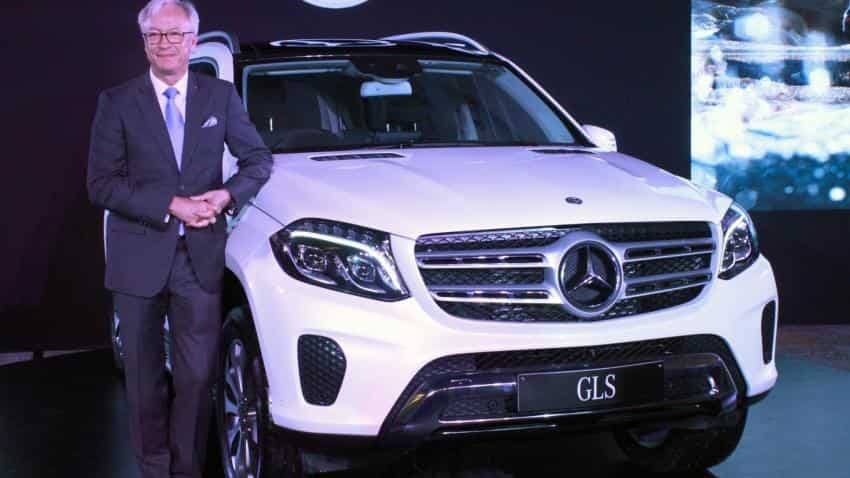 After the ban on diesel due to pollution concerns in New Delhi-NCR region, demand for diesel variants of luxury cars and SUVs dipped.

Companies like Mercedes-Benz and Audi are rushing to bring in their petrol offerings to India.

While Mercedes-Benz will make available petrol variants for all its models sold in India by next month so as to align with the demand shift, Audi is likely to complete such an exercise by the first quarter of next year. Tata Motors-owned JLR has also started working on a similar strategy.

"We are working on future investment plans but they needed to be reworked and the most immediate action was adopting the petrol strategy," Audi India Head Joe King told PTI.

He said reworking of the strategy was due to the shift in customer demand towards petrol from diesel vehicles in the wake of Supreme Court ban on diesel cars and SUVs with engine of 2,000 cc and above in Delhi-NCR and NGT order on similar lines.

Audi India has preponed introduction of its petrol offerings by about five months.

"Now there is a significant shift in demand for petrol vehicles. So we will ensure that all our models sold in India will have both petrol and diesel options by the first quarter of next year," King added.

He further said in the next two years Audi expects sales of its petrol vehicles to account for 30-35 per cent of the overall sales, a multi-fold jump from about 2-5 per cent at present.

This week, Audi will launch the petrol version of its A6 sedan, he said, adding that the petrol variant of the company's Q7 SUV "isn't far away".

German rival Mercedes-Benz, which recently launched the the petrol variant of its best selling SUV in India GLE 400, is also cranking up its petrol strategy in India.

"We plan to offer petrol variants in all our products by September and give the customers an additional option to choose from," Mercedes-Benz India Managing Director & CEO Roland Folger said.

Such has been the rise in demand for petrol vehicles that "the ratio of diesel and petrol in Mercedes-Benz's portfolio earlier was 80:20 and currently with the introduction of more petrol variants we expect petrol's share to rise up to 30 per cent of our total sales", he said.

Jaguar Land Rover, another company which was hit hard by the ban on big diesel cars and SUVs in Delhi-NCR has also started working on a petrol strategy.

In June, JLR India President Rohit Suri had said the company was already adapting its portfolio "not just because of the ban (on big diesel cars and SUVs) but also due to the increasing preference for petrol vehicles. We will do our best to address the demand."

Earlier this year, the company had launched Jaguar XE in petrol to add to its existing Jaguar XJ in petrol. It was followed up by the launch of 2 litre petrol derivative of Land Rover Discovery Sport SUV.