The segment has seen the most growth and in fact now commands about 26% share among passenger vehicles. 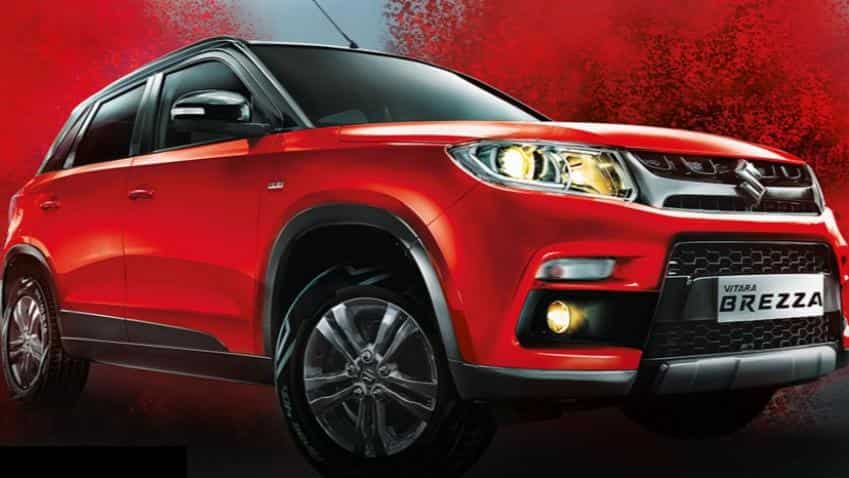 Car sales in India jumped 1.9% in the month of April 2016 as against the same period, last year. The utility vehicles (UV) segment, has particularly seen tremendous action with launch Maruti Suzuki's Brezza and Honda's BR-V.

According to the data provided by Society of Indian Automobile Manufacturers (SIAM), UV sales have seen significant growth of about 43% year on year (YoY) in April 2016. The segment has seen the most growth and in fact now commands about 26% share among passenger vehicles. UV sales in April grew to 62,170 units from 43,526 units in the same month last year.

The growth in UV sales was on the back of the success of Maruti Suzuki's recently launched Brezza Vitara, according to Anandrathi's India Auto report.

It further said that the success of Brezza has increased Maruti Suzuki's share in the UV segment to 25.8% from 10.2% in April 2015.