The Union government has ordered cab aggregators Ola and Uber to convert 40 per cent of their fleet to Electric Vehicles (EV) by 2026, Zee Business TV reports. 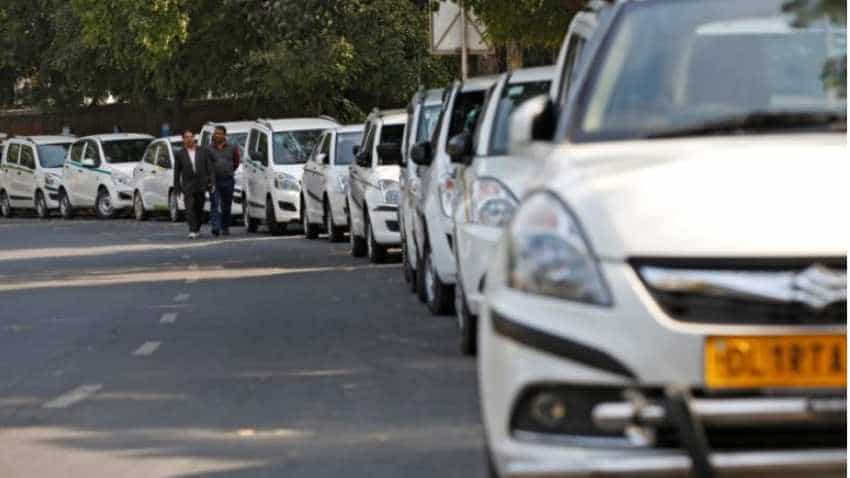 Companies like Ola had previously tried to operate electric cars in the country, but with little success because of poor infrastructure. Representational image/Reuters

The Union government has ordered cab aggregators like Ola and Uber to convert 40 per cent of their fleet to Electric Vehicles (EV) by 2026, Zee Business TV reports. The decision is being seen as one of the many steps the government wants to take to push green mobility in the country. In its first term, PM Modi-led NDA government had aimed at achieving high penetration of EVs by 2030. A report -  India's Electric Mobility Transformation: Progress to Date and Future Opportunities by the Niti Aayog and the Rocky Mountain Institute - had said in April that the penetration of EV vehicles could reach around 80 per cent in case of two-wheelers and 30 per cent for private cars by 2030 on the back of the success of FAME II and other measures.

Earlier today, news agency Reuters reported that the government was planning to order taxi aggregators like Uber and Ola to convert 40% of their fleet of cars to electric by April 2026.

Both Uber and Ola are backed by Softbank Group. They would need to start converting their fleet as early as next year to achieve 2.5% electrification by 2021, 5% by 2022, 10% by 2023 before hiking it to 40%, Reuters reported a source as saying.

Companies like Ola had previously tried to operate electric cars in the country, but with little success because of poor infrastructure.

The government, however, is looking to push the new policy to boost the adoption of electric vehicles (EVs) as it tries to bring down its oil imports and curb pollution so it can meet its commitment as part of the 2015 Paris climate change treaty.

Ola Electric set to launch autonomous car in about 2 years

Ola Electric to raise e-scooter prices in next purchase window