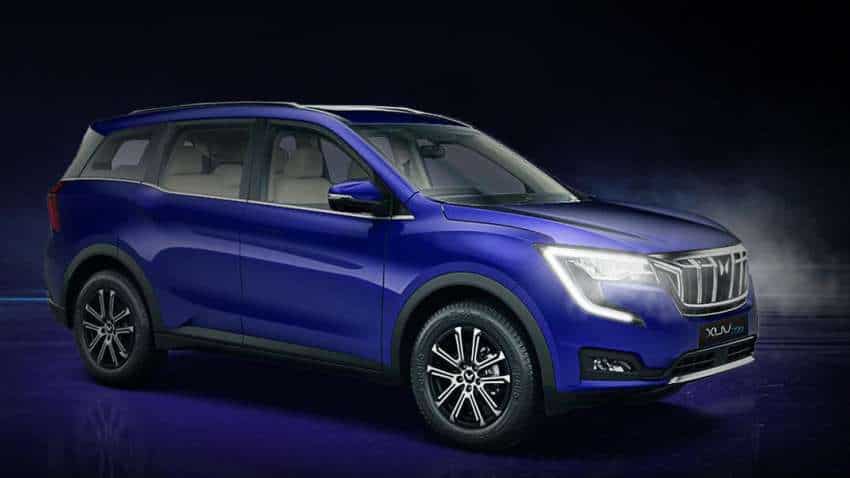 Other important features of the car include alloy wheels and LED DRL and clear view headlamps.

Since the bookings of its SUV has started, the Mahindra XUV700 has been receiving overwhelming responses from its customers. In just two weeks, Mahindra & Mahindra has received 65,000 bookings for the XUV700 SUV. And it is now planning to start the deliveries of its petrol variant from October 30, and diesel variant from the last week of November.

M&M has also shared that making a reservation for the Mahindra XUV700 is only one part of the process as delivery timelines in the current scenario, and because of the volume, may become a challenge. Mahindra, in a press statement, informed it has partnered with a ‘top’ global consultancy firm to streamline the entire delivery process. The company informed that the partnership will seek to devise and implement an algorithm-based process.

Official bookings of the Mahindra XUV700 was started on October 7, 2021. All prices will be applicable for the first 25000 bookings, the company has informed.

Your adrenaline rush is around the corner. Thank you for your patience and trust.
Know More: https://t.co/CwBL7SYpfH#HelloXUV700 pic.twitter.com/oqScBb4QzU

Regarding the colours of the vehicle, Mahindra XUV700 had tweeted from its official Twitter handle. The tweet reads, "This Independence Day, we carved new trails of freedom as we made our way to the #MahindraSUVProvingTrack in our authentic Mahindra XUV700s. Which colour is your favourite out of these?"

"The latest launch from Mahindra is a power-house of Sci-Fi technology, spirited performance and world-class safety. It offers the best-in-class features," claimed the company.  The interested people can log in to the official website at auto.mahindra.com to know more about the newly-launched SUV.

M&M to start delivery of XUV700 from this date - Check booking amount, waiting period and other details here