It was indeed a nail-biting moment during the launch of BMW S 1000 RR at BMW Group Training Centre in Gurugram when  'Kabir Singh' Shahid Kapoor arrived via a crane and emerged on a superbike. 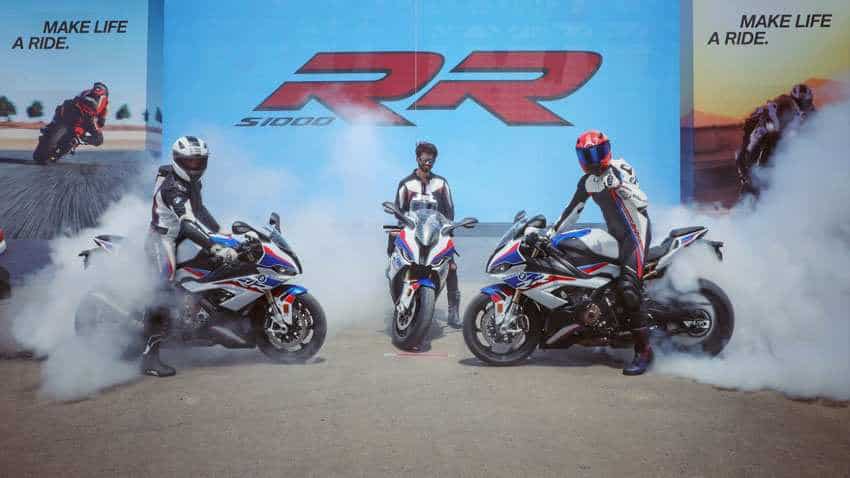 The all-new BMW S 1000 RR will be available as a completely built-up unit (CBU) and can be booked at BMW Motorrad dealerships from today onwards. 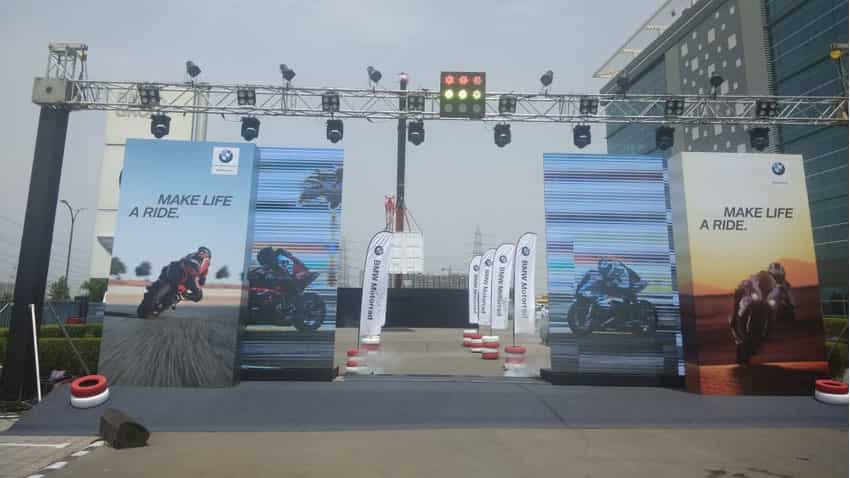 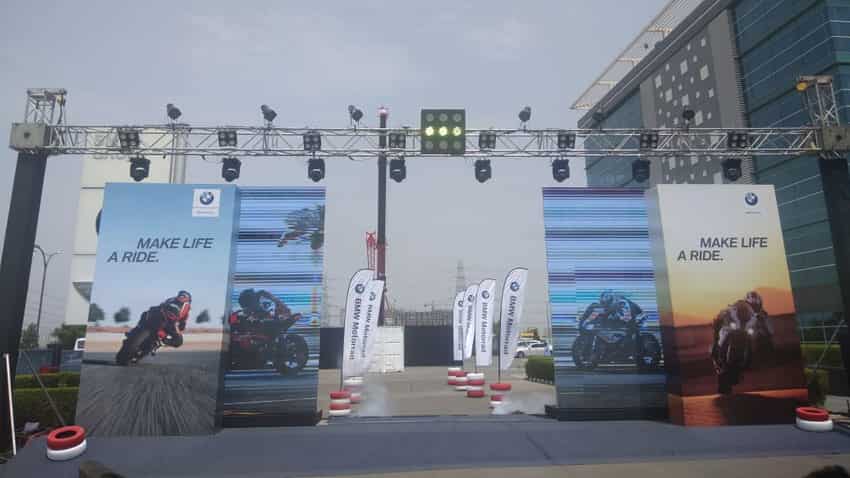 The all-new BMW S 1000 RR will be available as a completely built-up unit (CBU) and can be booked at BMW Motorrad dealerships from today onwards, BMW confirmed in a statement.

BMW S 1000 RR is available in 3 variants and models: The ex-showroom prices are as follows – 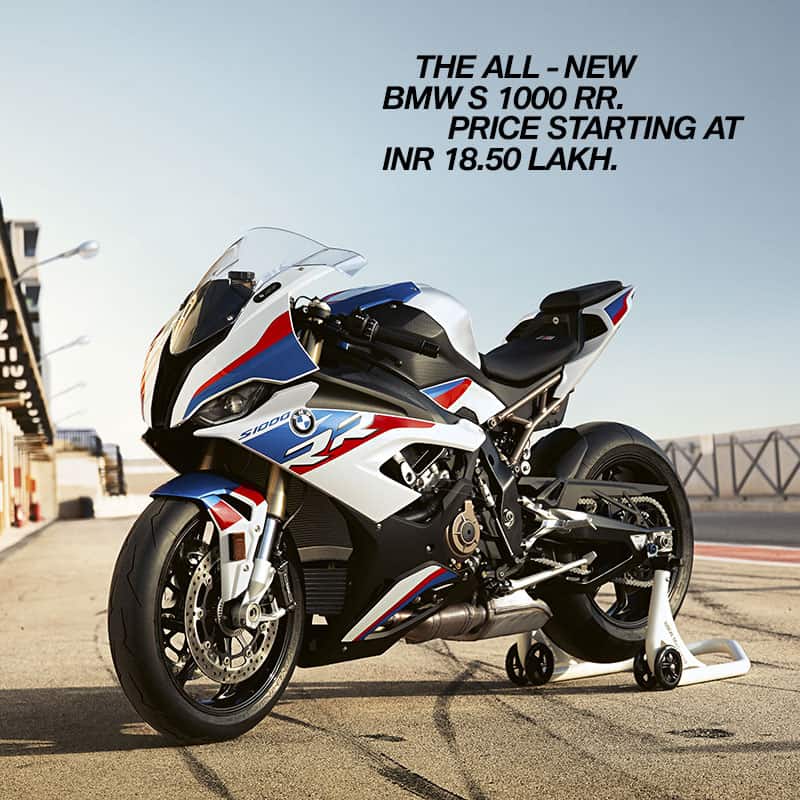 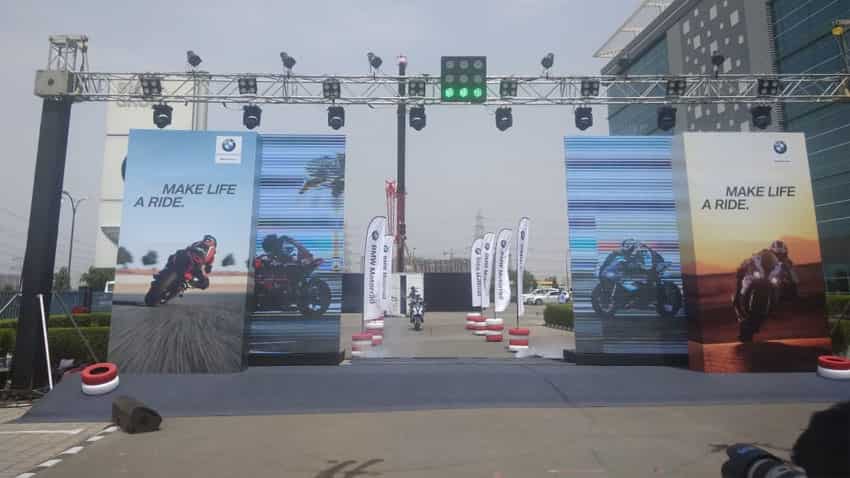 It has multifunctional instrument panel – the  6.5" TFT display - as well.

Launching the BMW S 1000 RR, Dimitris Raptis, Head of Asia-Pacific, China, Russia, Africa, BMW Motorrad said, “No other bike can be a more authentic interpretation of the sport world than the BMW S 1000 RR. In 2009, we made a big entry into the market of high-performance sports bikes with the launch of the BMW S 1000 RR. It became the leader in its segment almost overnight and since then has set the benchmark in the field of performance sports bikes. For the all-new 2019 ‘Double R’ our goal was simple - ‘Make it even better’, and we did just that! Moving into its third generation, the BMW S 1000 RR has been enhanced in all disciplines. It is now lighter, faster, more uncompromising and more easily controllable than ever before.” Dr. Hans-Christian Baertels, President (acting), BMW Group India said, “The BMW S 1000 RR led to a revolution in the super sport motorcycle category right from the outset. In the time since, the bike continued to be developed, it’s tried and tested concept was being honed even further and the latest innovative technology was added for greater dynamics. Because of its impressive power and performance, one constant factor remains: it is still a trailblazer today! Whether in everyday use or for high-performance race track riding, the all-new BMW S 1000 RR leaves nothing to be desired and allows you to experience its performance with greater intensity and immediacy than ever.”