BMW sees no reason to change its plans for Mexico in the wake of U.S. threats to slap duties on Mexican imports, a board member of the German carmaker said on Thursday. 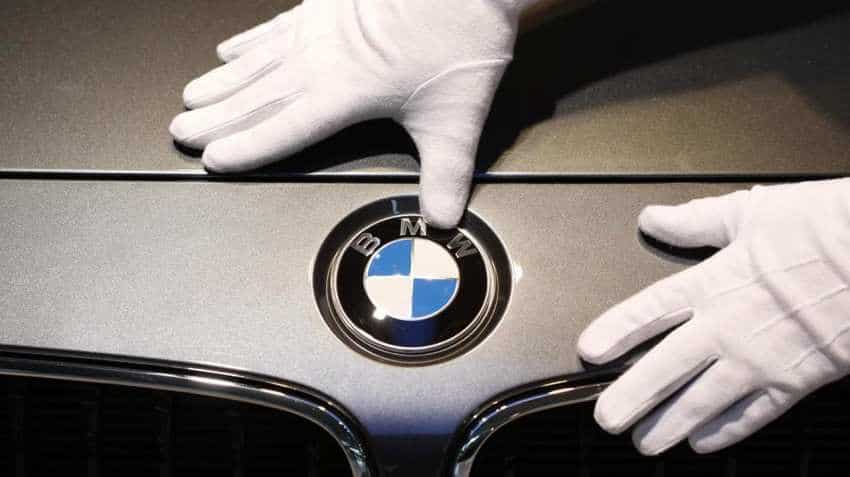 BMW sees no reason to change its plans for Mexico in the wake of U.S. threats to slap duties on Mexican imports, a board member of the German carmaker said on Thursday, adding the company sells cars globally despite tariffs placed by most countries on imported vehicles. The automaker also foresees no immediate change to its investment plans for North America, said Oliver Zipse, BMW board member in charge of production.

Zipse was in the central Mexican city of San Luis Potosi for the inauguration of a $1 billion BMW plant. Still, other automakers have warned that the imposition of punitive duties on Mexican imports could be damaging to the industry, with Toyota Motor Corp saying on Tuesday the proposal could cost its major suppliers $1 billion.

Last week, Trump said Mexico must take a harder line on stopping the flow of migrants across the U.S.-Mexico border or face 5% tariffs on all its exports to the United States from June 10, rising to as much as 25% later this year. BMW is producing its 3 series at the San Luis plant, which started up in April and has a capacity of up to 175,000 vehicles per year. The company plans to ship 2,000 vehicles to the United States from the new Mexican plant in April to July.

"It will increase our already strong footprint in North America and provide us with further model variety in addition to our big SAV (sports activity vehicle) production plant in Spartanburg," said Zipse in prepared remarks. BMW`s SAV is a form of sport utility vehicle (SUV).

Asked if BMW will try to lobby U.S. officials to drop the tariffs, Zipse suggested that the company will let its robust presence in the United States do the talking. He noted BMW`s plant in Spartanburg, South Carolina, is its largest in the world, with 14,000 direct employees.