BMW recalls 300,00 cars: Luxury cars have issues; what you must know

BMW cars: The power gets cut out and the driver is simply unable to do anything as the car becomes  a stationary . This is quite unusual and unbelievable, however, the more and more luxury car makers are adopting new technology coupled with  usage  of software and artificial intelligence, the lesser and lesser control remains with the driver finally 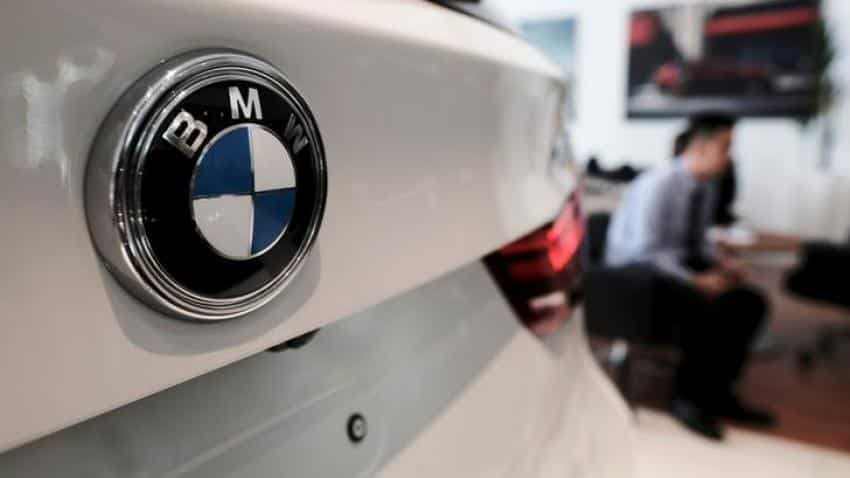 Luxury and safety should never be mutually exclusive. It is hard to understand and believe that the more expensive and luxurious a car is, the more unsafe it becomes. Image source: Reuters

Last week, the luxury car maker BMW had recalled more than 3,00,000 cars in the United Kingdom. The reason being, and believe it or not, the car will simply stall while being driven. The power gets cut out and the driver is simply unable to do anything as the car becomes a stationary. This is quite unusual and unbelievable, however, the more and more luxury car makers are adopting new technology coupled with usage of software and artificial intelligence, the lesser and lesser control remains with the driver finally. Earlier, when there were hardly any computer-aided mechanisms in the automobiles, the drivers were in full control of the vehicle and were truly the commanders of the ships on the road. But in the recent past there have been often incidents noted when the drivers of automobiles, particularly luxury vehicles, were unable to do anything at all in times of crisis, or worse they found themselves in crisis because of the vehicle itself. Let me explain it with three examples.

First, in the instant case of BMW, it was about two years back in the United Kingdom when a driver  Narayan Gurung lost his life as he swerved his Ford car to escape from a stationary vehicle BMW  without brake or parking lights on a dark road and hit a tree. The BMW car had stalled as the power had cut out due to some electric fault and it lights had also failed. There were similar complaints since 2011, however, BMW hardly did anything seriously work on those complaints and rectify the defect. It was only when more drivers experienced sudden loss of power while driving BMW vehicles and they complained to the company, it recalled about 36,000 cars a year ago. But now the problem has been acknowledged to be persisting in a very large number of vehicles.

Second, starting in 2009 and for about two years the Japanese carmaker Toyota faced serious problems of unintended acceleration in a large number of vehicles in the United States and other parts of the world also. The problem was that even when the driver lifted the food from the accelerator pedal, the court did not decelerate. It was a spine chilling experience for a number of drivers, some of them unfortunately are no more alive to tell their experience of horror and fear. More than 10 million cars were recalled. Investigations did not reveal any specific reason.

Third, in 2005 during Mumbai floods several people lost their lives in luxury cars as the batteries stopped working after getting drowned in water and the passengers got trapped due to non-working of power windows and central locking of the doors. Most of them died due to suffocation.

There have been about 50 million cars recalled due to non-functioning or improper functioning of the airbags made by Takata. The company supplies airbags to large number of cars, most of them being in the luxury segment.

Luxury and safety should never be mutually exclusive. It is hard to understand and believe that the more expensive and luxurious a car is, the more unsafe it becomes. How is it possible to design a car with all the conveniences and luxuries taken care of and compromise with safety aspects at the same time? It is beyond anyone’s comprehension that any car maker can even think of working on to make a car more stylish with highly impressive features but at the same time being lenient about the safety aspects.

In today’s world consumers are often tempted and get attracted to buy vehicles, devices, and so many other products with cutting-edge technology and innumerable features. Most of these features are commonly not used and at times these are only helpful in boasting and bragging, and in giving the feeling of achievement and accomplishment to the owner.

But, at what cost?

If these features come at a great cost of safety, we, as responsible members of the society, need to ask the question whether we really want them? The government and regulators have the challenging task ahead of them to finely balance safety and extra features. Safety first.