BMW AG and Mercedes-Benz said on Saturday they will lower their prices in China, after the government announced it will reduce the country`s value-added tax (VAT) starting on April 1. 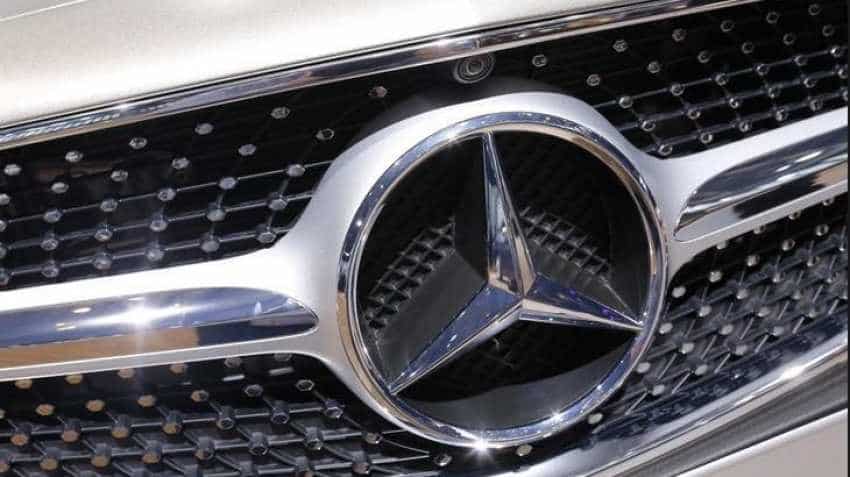 BMW AG and Mercedes-Benz said on Saturday they will lower their prices in China, after the government announced it will reduce the country`s value-added tax (VAT) starting on April 1. The German automobile companies each published posts on Chinese social media announcing immediate price cuts for several models. The discounts come as China endures a shrinking market for automobiles as the economy slows.

BMW said it would reduce prices for both domestically produced and imported models, including the locally-made BMW 3 series and BMW 5 series, along with the BMW X5 and BMW 7 import models. The BMW 320Li M model will sell for a suggested retail price of 339,800 yuan ($50,620), a drop of 10,000 yuan from its original price.

The reductions mark the company`s "active response to the national VAT adjustment notice," BMW said in a post on WeChat, China`s popular messaging app. Daimler AG-owned Mercedes-Benz announced similar price cuts on a range of its cars, also effective immediately, in advance of the upcoming VAT drop. The cuts shown on its social media page range from 10,000 yuan to 40,000 yuan on select models.

On March 5, Chinese Premier Li Keqiang announced that China will cut VAT across a range of industries, with the tax set to drop in the manufacturing sector from 16 percent to 13 percent and in the transport sector from 10 percent to 9 percent. The carmakers` cuts come as China`s automobile industry faces a major slowdown. In 2018, China`s car market shrank 5.8 percent, marking its first contraction in over two decades.

Policymakers have introduced a range of policies to stimulate demand for cars. In January, China`s National Development and Reform Commission (NDRC) said it would loosen restrictions on the second-hand car market and provide subsidies to boost purchases in rural areas.