BMW Group India President Vikram Pawah said the Shadow edition will make the BMW 3 Series even more attractive with confident style and exclusivity and induce more excitement in the segment. The Sport Shadow is powered by a two-litre four cylinder diesel engine and priced at Rs 41. 40 lakh, while the M Sport Shadow comes with a two-litre four cylinder petrol engine and is tagged at Rs 47.30 lakh. 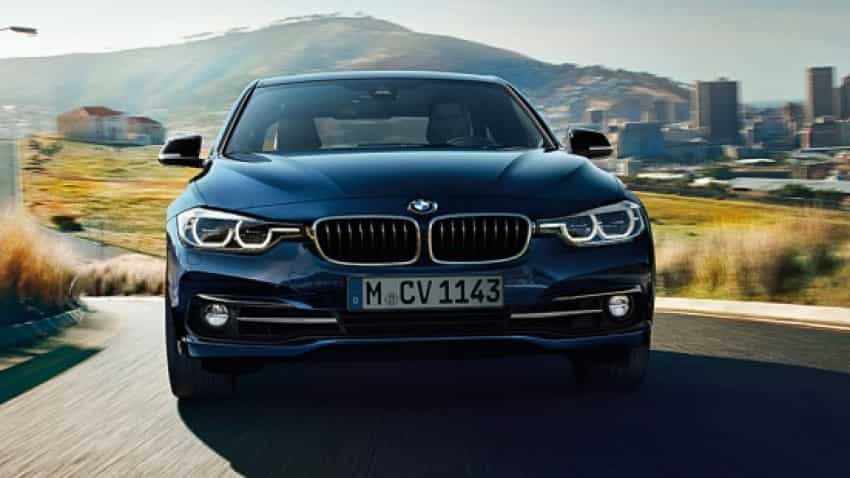 According to Auto Car, the Shadow Edition's head and tail-lights get a smoked effect, sporting a high-gloss black finish on its kidney grille, black chrome exhaust tips with 18-inch wheels. The petrol and diesel variants come with different designs.

Describing inside features, Auto Car said there is a red-and-black combo for the seat upholstery, a 10.5-inch digital instrument cluster, M Sport leather steering wheel and a 8.7-inch infotainment display with Apple CarPlay and Android Auto. Other features include a reverse camera, parking sensors, a 205W stereo, and exclusive to the 330i is a variable sport steering system.

The 330i M Sport is powered by a 2.0-litre, four-cylinder petrol engine making 252hp and 350Nm of torque, while the 320d Sport employs a 2.0-litre, four-cylinder diesel putting out 190hp and 400Nm of torque said Auto Car. Claimed 0-100kph time for the 330i is pegged at 5.8sec, while 320d will the same in 7.2sec. An eight-speed automatic transmission is standard on both the variants of the luxury sedan, Auto Car added.