The BMW's new 5 Series model will be available in both petrol and diesel engine options and will start deliveries only in July after the roll out of GST. 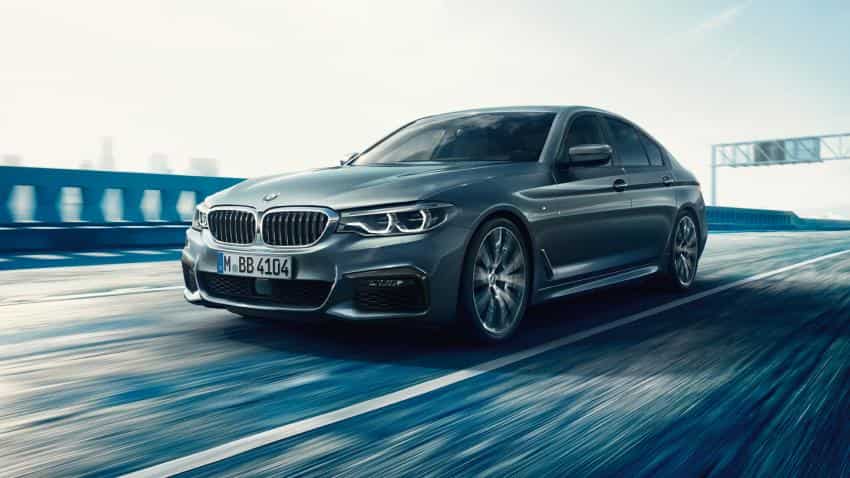 The new model is available in both diesel and petrol engine options.

The diesel engine option comes in three variants priced between Rs 49.9 lakh and Rs 61.3 lakh while the petrol one is available in only one trim tagged at Rs 49.9 lakh (all prices ex-showroom Mumbai).

"The all-new 5 series starts the product offensive by BMW in India for this year. The 5 series has been the best selling model for the company in India," BMW India Group President Vikram Pawah told reporters here.

The deliveries of the new model will start after GST implementation in July, he said, adding that it will be assembled at the company's Chennai plant.

The all-new version is lighter by 70 kg from the previous generation.

Pawah said the new 5 series is equipped with leading technology that provides driver assistance and connectivity. These include gesture control and remote control parking with surround view.

BMW is investing another Rs 130 crore in India to enhance operations, taking its total investment in the country to Rs 1,250 crore. It has invested Rs 1,120 crore in the Indian operations so far.

The company's Chennai plant has an installed capacity of 14,000 units on a single shift basis. It started operations in March 2007 and produces BMW's 1 Series, 3 Series, 3 Series Gran Turismo, 5 Series, 7 Series, along with SUVs X1, X3 and X5.

Apart from the 5 Series, BMW plans to launch 6 Series Gran Turismo (GT) model next year to strengthen its product portfolio in India.

The company is looking to expand its dealer network in the country. It has 18 partners and is present in 30 cities.