BMW 7 Series: Here is the most interesting thing about this magnificent sedan - Full list of variants, prices

Do you know what is the most interesting thing about this sedan? No idea? So, here it is! 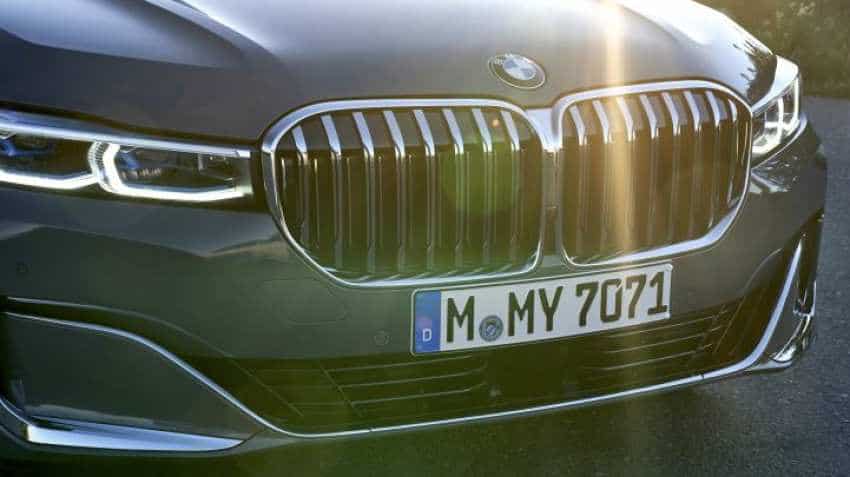 A car that takes the story of luxury forward into the future!
Written By: Prashant Singh
Edited By: Harish Dugh
RELATED NEWS

Luxury carmaker and German automotive giant BMW 7 Series has been launched in India. The much-awaited flagship car of BMW was unveiled at a gala event held in Gurugram's DLF Golf and Country.  The new BMW 7 Series is available in diesel and petrol variants and can be ordered at BMW dealerships. But, do you know what is the most interesting thing about this sedan? No idea? So, here it is - For the first time in India, the new BMW 7 Series is also available in a plug-in-hybrid option – the BMW 745Le xDrive. So what is it, basically? The plug-in-hybrid option combines the benefits of an electric motor and a petrol engine into an extraordinary driving experience. 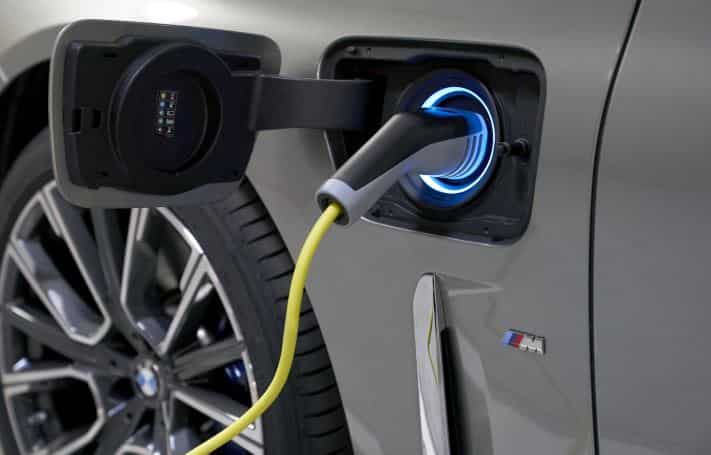 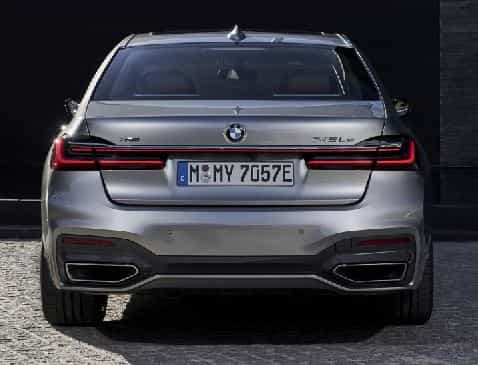 The BMW M760Li xDrive (petrol) and the BMW 745Le xDrive (plug-in-hybrid) are available as completely built-up units (CBU). "They can be further personalized with optional equipment and bespoke customizations from BMW Individual," says the German carmaker. Here is FULL LIST of variants and their prices:-

BMW 7 Series: 'Car that takes the story of luxury forward into the future'

Dr. Hans-Christian Baertels, President (act.), BMW Group India said, “The BMW 7 Series is our ‘flagship’ – a car that takes the story of luxury forward into the future. The 2019 BMW 7
Series is a completely new car, be it in terms of design, the level of luxury or its advanced technological offerings. A grand imposing presence, opulent interior, unparalleled comfort and
superlative performance - the new BMW 7 Series is a place where technology becomes emotion. As the epitome, it represents the best BMW has to offer. " Baertels further adds, "Symbolizing BMW’s pioneering lead in future mobility, the ‘7’ is also being introduced as a plug-in-hybrid variant in India for the first time, along with a range of powerful petrol and diesel engines. We are confident that the new BMW 7 Series will comfortably surpasses all expectations.”