German auto major Volkswagen, which has been facing headwinds for long and got restructured under its subsidiary Skoda, Friday rolled out the 1-millionth car from its Pune facility, which was commissioned in 2010. 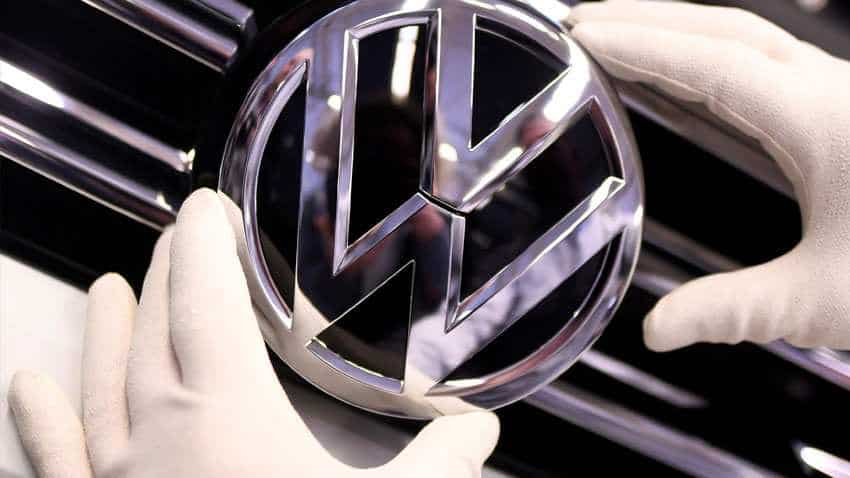 German auto major Volkswagen, which has been facing headwinds for long and got restructured under its subsidiary Skoda, Friday rolled out the 1-millionth car from its Pune facility, which was commissioned in 2010. The 20,000 cars per annum Pune plant produces four models --the Polo, Ameo and Vento and the Skoda Rapid.  Besides meeting the local demand, the facility also exports to some 50 countries across Asia, Africa, North America and South America.

"The rollout of the 1-millionth car is an important milestone for us," said Gurpratap Boparai, managing director, Volkswagen India. The German auto giant, which is the world's largest auto company by volume, has three direct entities in the country-Volkswagen, Volkswagen Group Sales, and Skoda Auto apart from the luxury car unit Audi India. "We would like to build further following this milestone and work towards higher localisation, ramping up production and manufacturing world-class products for this and other target markets around the world," Boparai said.

As part of its Skoda-led 'India 2.0' project, which aims at more India-specific cars, the three entities have been proposed to merge into Skoda. The Volkswagen group will be investing Rs 8,000 crore in the country as part of this revival strategy over the years and has already set up a technology centre at the Pune plant to start local development under this. Volkswagen globally represents by 12 brands -- Audi, Bentley, Bugatti, Ducati, Lamborghini, Porsche, Scania, Seat, koda,Volkswagen Commercial Vehicles, Man, and Volkswagen Passenger Cars.

Meanwhile, in another development, Skoda India has offered an assured buyback scheme for its Superb model range. Made available exclusively through its vehicle finance arm, the scheme will allow the owners of these lower range cars to buy a brand new Superb at low EMIs, the company said. Called koda EasyBuy, the program offers an assured introductory buyback value of 57 percent for a new Superb at the end of the three year contract term.