Tata Motors announced that it has bagged the contract for 300 e-buses from the Ahmedabad Janmarg Limited (AJL). 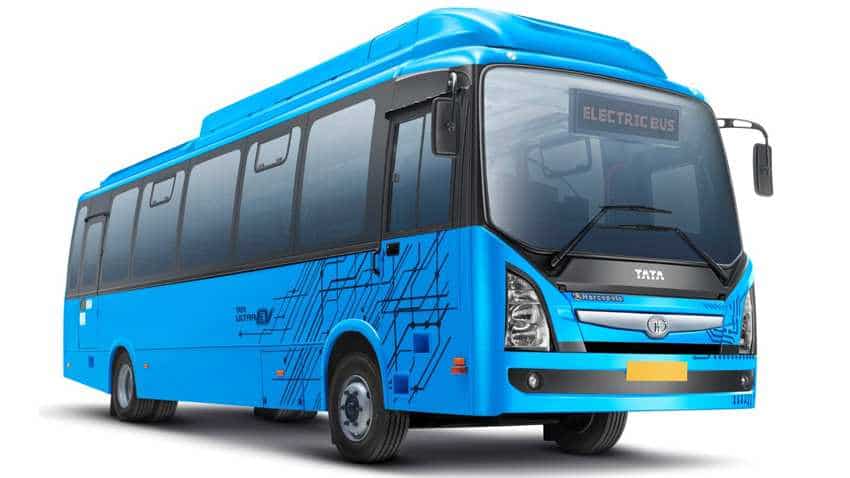 The company will supply Urban 9/9 Electric model of buses which will run in Ahmedabad’s BRTS corridor.
Written By: Prashant Singh
Edited By: Harish Dugh
RELATED NEWS

Automotive giant Tata Motors has achieved a big feat! After having delivered over 200 electric buses with over 60% market share under the FAME I scheme, Tata Motors announced that it has bagged the contract for 300 e-buses from the Ahmedabad Janmarg Limited (AJL). "This mandate to Tata Motors is the largest in the country so far making Tata Motors the only Indian OEM to bag the biggest order supporting the Government’s e-mobility drive in the country,"  Tata Motors said in a statement.

The company will supply Urban 9/9 Electric model of buses which will run in Ahmedabad’s BRTS corridor.

These buses will be deployed under the OPEX model and Tata Motors will be setting up the required infrastructure including fast charging and support system as well. 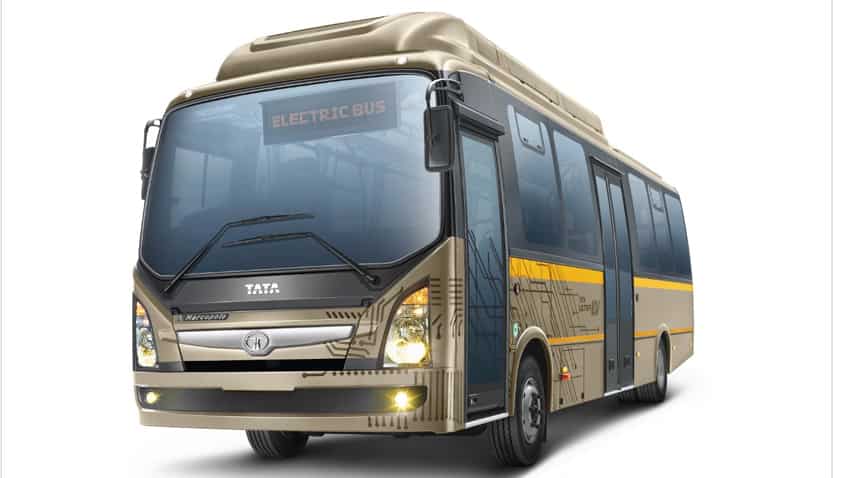 Speaking on the occasion, Girish Wagh, President, Commercial Vehicles Business Unit, Tata Motors, said, “We are delighted to have won the largest tender of e Buses in the country. Tata Motors has been playing a proactive role in the electrification drive, with the development of electric traction system for Hybrid as well as Pure Electric vehicles."

"The Ultra Electric buses are indigenously developed to offer superior design and best-in-class features. We will continue to support the Government in their commitment towards creating a sustainable future for India," Wagh added.

"The critical electrical traction components have been sourced from international suppliers in USA, Germany and China. The buses have been tested and validated by Tata Motors across states including Himachal Pradesh, Chandigarh, Assam and Maharashtra to establish performance in diverse terrains," a statement by Tata Motors said.