In yet another achievement, Maruti Suzuki has emerged as the fastest growing automobile retail channel. 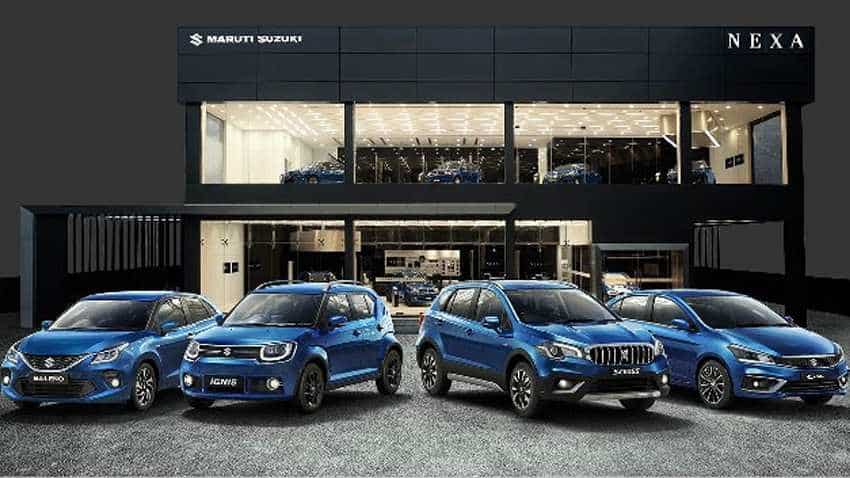 The carmaker has accomplished this with close to 1 million customers.
Written By: Prashant Singh
Edited By: Harish Dugh
RELATED NEWS

"In this short span, NEXA has 363 outlets covering 206 towns and cities across the country. To celebrate NEXA’s fourth anniversary, NEXA Music will be releasing its brand new song in the coming week," Maruti Suzuki said in a statement.

Shashank Srivastava, Executive Director, Marketing and Sales, Maruti Suzuki India Limited, while commenting on Maruti Suzuki Nexa emerging as fastest growing automobile retail channel, said, “We are jubilant about the fourth anniversary of NEXA, and to announce the upcoming release of NEXA Music’s 3rd song. Both these milestones accentuate NEXA’s focus on creation and reinvention."

Srivastava further adds, "This has been proven by our commitment towards providing the newest technologies to our customers. We thank all our customers for their support towards NEXA and not only inspiring its creation, but also encouraging its growth and diversification into other fields.”