The company has surged by nearly 2% after touching an intraday high of Rs 2,944.95 on the index. 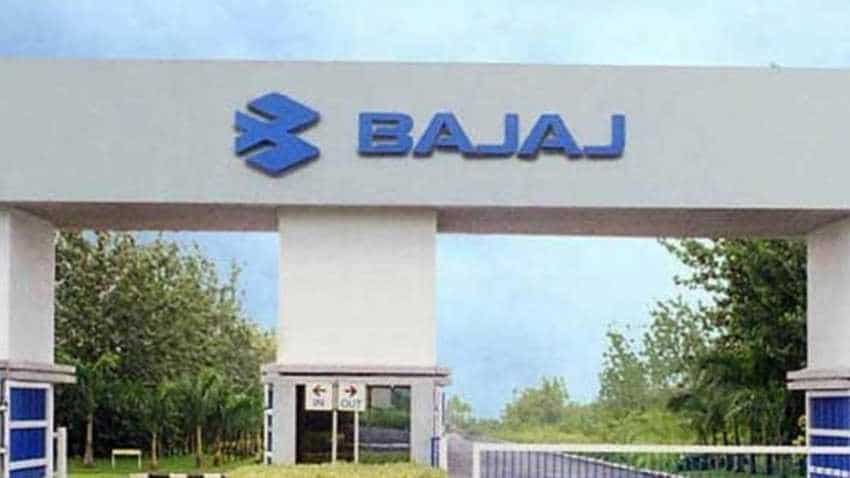 In segment-wise performance, the company saw an overall growth of 10% in the motorcycle sales, selling 327,985 units compared to 297,514 units the previous year. A rise of 8% in the commercial vehicles sales was seen, with total 65,104 vehicles sold versus 60,369 vehicles last year.