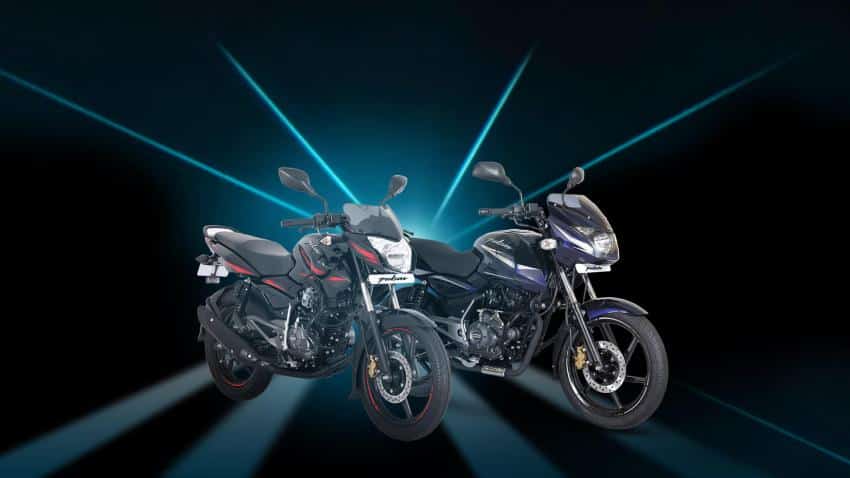 The Pulsar 150 Classic remains identical to its previous one. It is powered by a 149cc, single-cylinder motor developing 14hp at 8,000rpm and 13.4Nm of torque at 6,000rpm. The five-speed gearbox handles the transmission duties.

The frame and suspension also remained unchanged. Braking hardware consists of a 240mm disc brake at front. A 130mm drum unit at the rear is also present. Since Pulsar 150 Classic is not a new product but just a variant, Bajaj isn't compelled to equip the motorcycle with ABS.

Bajaj made the Pulsar 150 more accessible to buyers, especially in Tier-3 cities, where the Pulsar 150 still remains an aspirational motorcycle. The new Pulsar 150 classic competes against the Honda Unicorn and the Hero Achiever 150.