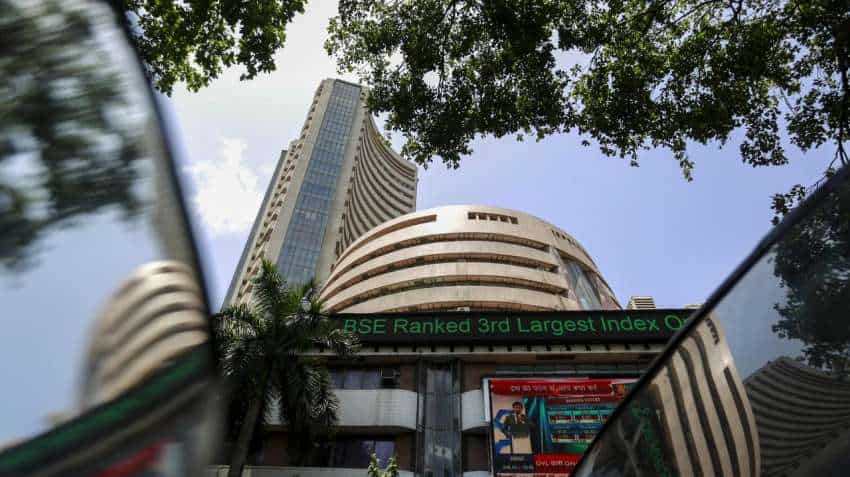 Auto stocks on Monday plunged nearly 12 per cent after top carmakers, including Maruti Suzuki reported zero monthly domestic sales for the first time ever in April after the nationwide lockdown halted output and shut sales network.

The BSE Auto index fell by 6.33 per cent in early trade.

Maruti Suzuki, which produces more than half of the cars running on Indian roads, said it did not sell any vehicle in the domestic market in April.

Rupee falls 18 paise to 74.43 against US dollar in early trade

Rupee slumps 25 paise to close at 74.15 against US dollar

Dalal Street Corner: Markets end over two-and-half months high; what should investors do on Thursday?