According to FADA, total registrations during the 42-day festive period, which fell between October 10 and November 20 this year, stood at 20,49,391 units. 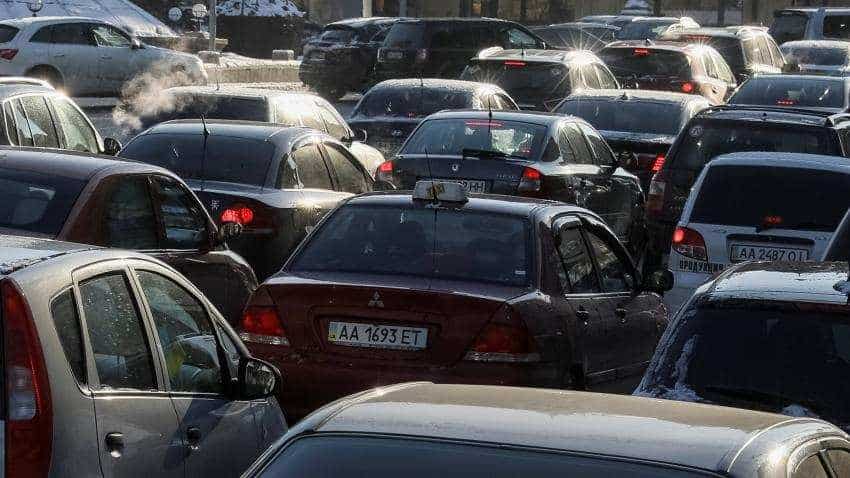 Domestic automobile retail sales in the festive season declined by 11 per cent this year due to dip in offtake of passenger vehicles and two-wheelers, according to FADA.

The Federation of Automobile Dealers Associations (FADA) said that with retail sales, calculated on the basis of total number of registrations, witnessing decline specially in two-wheeler and passenger vehicles (PV) segments, a substantially high amount of inventory has become "a matter of great concern".

According to FADA, total registrations during the 42-day festive period, which fell between October 10 and November 20 this year, stood at 20,49,391 units.

Last year, the period was between September 21 and November 1, and the industry witnessed total registrations of 23,01,986 units, it said.

PV registrations in this year's festive period stood at 2,87,717 units as against 3,33,456 units in the corresponding period last year, down 14 per cent, FADA said.

"We have not seen such a dull festive season in the past few years, as many negative factors came into play during this season which weakened the consumer sentiment and postponed their purchase decision," FADA President Ashish Harsharaj Kale said in a statement.

"Overall, we have seen unusual de-growth during the combined festive period, both in two-wheelers and PVs. Dealer inventory levels in both these segments have risen substantially as a result of this and is a matter of great concern," FADA said.

The inventory levels before the festivals began, were at around 60 days and 50 days for two-wheelers and passenger vehicles, respectively.

"The same merely came down to around 50 and 45 days post festivities and still remain higher than normal," it added.

The automotive dealers' body asked the government and the Reserve Bank of India (RBI) for further ease of liquidity for auto non-banking financial companies (NBFCs) saying "they are one of the key growth drivers in auto retail and are also operating in a less riskier business environment..."

Kale, however, said the dealers remain hopeful of recovery as overall inquiries during the festive period were robust, and postponement of purchase was the main reason for muted sales.

During the festive period, three-wheelers and commercial vehicles sales, however, grew 10 per cent and 16 per cent, respectively.