ICONA DESIGN GROUP is all geared up to make its Indian debut at the Auto Expo 2020 (February 7-12).

At the grand motor show, ICONA DESIGN GROUP will show its vision for the mobility of the future represented by the ICONA Nucleus concept vehicle model.
Written By: Prashant Singh
Edited By: Harish Dugh
RELATED NEWS

ICONA DESIGN GROUP is all geared up to make its Indian debut at the Auto Expo 2020 (February 7-12). At the grand motor show, ICONA DESIGN GROUP will show its vision for the mobility of the future represented by the ICONA Nucleus concept vehicle model. "ICONA wants to take this opportunity to enter India. A new and rising market offering an attractive and effective design which unites Italian know-how and a multicultural approach," ICONA said in a statement.

On participation at Auto Expo 2020, Teresio Gigi Gaudio, ICONA President and CEO, said, “India is a promising market with high potential for design. We expect India to become a major player in Electric Vehicles with the involvement of traditional and new manufacturers. In this context Nucleus represents the synthesis of futurism and a human-centered mindset. It takes the ICONA Neo Concept one step further by reconsidering the very way that we use a vehicle. Neo introduced us to tomorrow, Nucleus introduces us to after-tomorrow.” 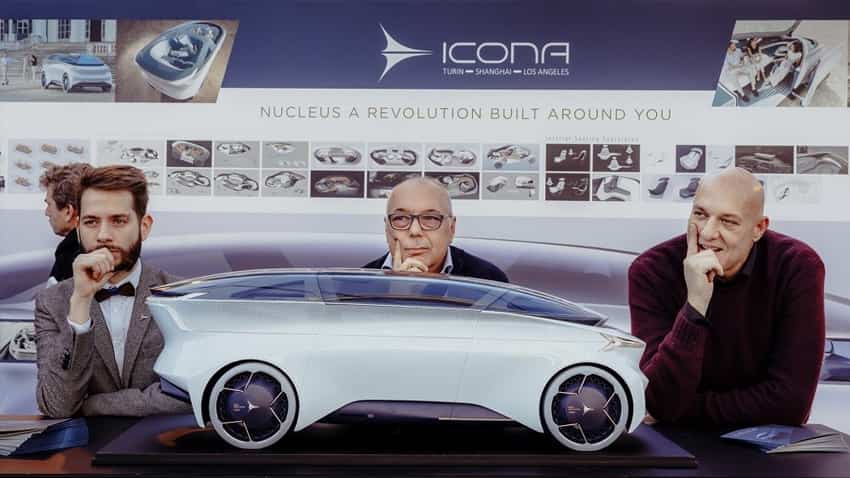 On further elaborating about the concept, Gaudio said, “Technology should be felt but not seen and so a “less is more approach” has been used, resulting in a fluid and sculptural body that combines the needs of both aerodynamics and ergonomics. Beyond its technological innovation, Nucleus also shows us the future for the next generation of cars.  A generation that aspires to be socially responsible through respect not only for the natural environment but also for the human environment.”

Samuel Chuffart, VP and Global Design Director of ICONA, said, “We are witnessing an extraordinary moment in history, in fact many industries and countries have the chance to join the electric car revolution. This technology is much more accessible than the thermic engine. This leads to a radical new approach to car design which ICONA has already embraced with a multicultural approach. Icons like the Nucleus have been created with the creative contribution of 21 nationalities. Our 90 designers work together from three locations in Turin, Shanghai and Los Angeles. India is open to a new chapter in mobility and this is the reason why we stepped into this country through our representative and further are now coming to the Auto Expo 2020.” 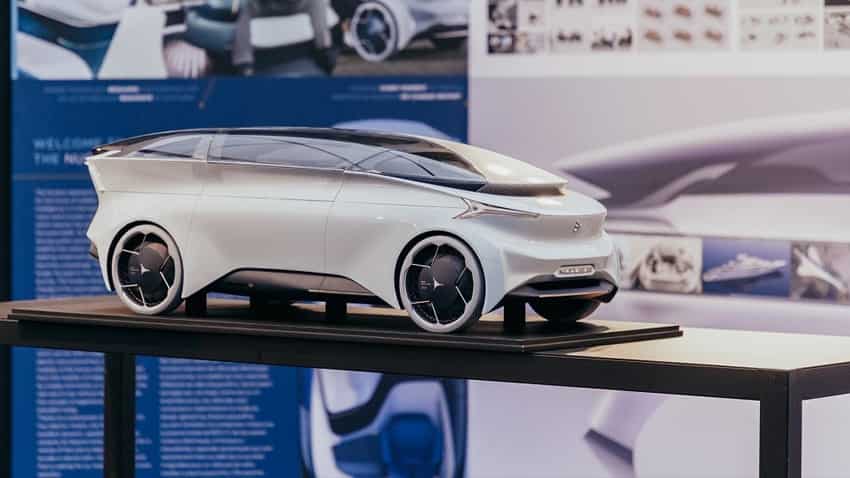 While welcoming ICONA DESIGN to Auto Expo 2020, Sugato Sen, Deputy Director General of SIAM, said, "We are sure that Samuel Chuffart’s insights and ideas will be of great interest to the audience and further support the cause of automotive styling & design in India.”