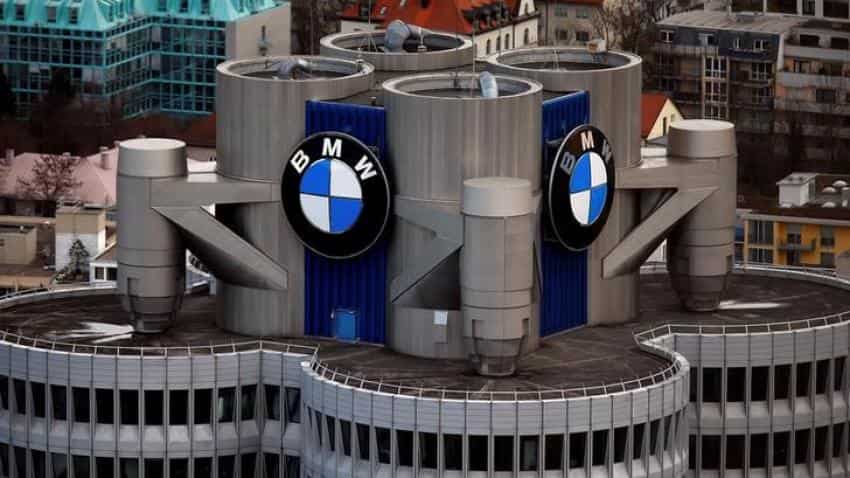 Workers at German companies including premium carmakers Audi and BMW are staging further walkouts on Friday amid labour talks seeking higher pay and shorter working hours which are set to continue next week.

Powerful labour union IG Metall said workers at Audi`s main plant in Ingolstadt in Bavaria downed tools during the night shift and BMW staff at three factories in Dingolfing, Landshut and Regensburg were to follow suit on Friday.

Spurred on by the fastest economic growth in six years and record low joblessness, the union is demanding 6 percent more pay for 3.9 million metals and engineering workers.

It has also embarked on its first major campaign for shorter working hours in more than three decades, demanding that workers gain the right to reduce their weekly hours to 28 from 35 to care for children or elderly or sick relatives and then return to full-time employment after two years.

Employers have offered 2 percent plus a one-off 200-euro ($239) payment in the first quarter.

They have rejected demands for a shorter working week unless hours could be increased temporarily as well so as not to put output at risk.

Labour bosses and industrial employers took a small step toward a deal in regional talks in southwestern Baden-Wuerttemberg on Thursday, agreeing to appoint experts to look into the issue of working hours.

Some 160,000 workers have already taken part in industrial action this week to support IG Metall`s wage claims and the union has threatened to call for 24-hour walkouts if talks fail to make progress.

Labour talks for workers in Baden-Wuerttemberg will resume on Jan. 24. Talks in Bavaria continue on Monday and in North Rhine-Westphalia resume on Thursday.

BMW to set up auto parts manufacturing plant in Punjab