The Chennai-based Hinduja flagship firm is in the process of developing a new modular platform on which it plans to roll out its future medium and heavy products from next year. 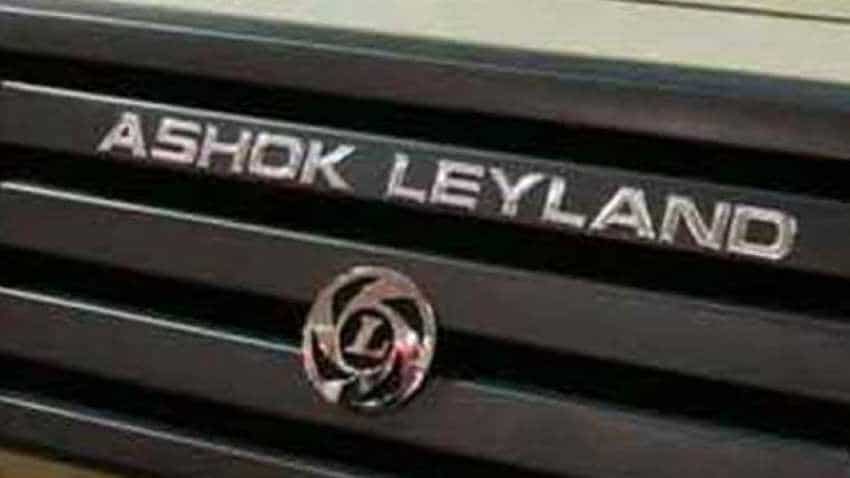 The new product range would add a lot more thrust for the company in new markets. Photo: Reuters
Written By: PTI
RELATED NEWS

Commercial vehicle major Ashok Leyland is looking to set up more assembly plants overseas, including the CIS region and African countries, as part of plans to scale up its global operations, a top company official said.

The Chennai-based Hinduja flagship firm is in the process of developing a new modular platform on which it plans to roll out its future medium and heavy products from next year.

The company, which has earmarked a capex of Rs 1,500 crore for various projects during the current fiscal, is also working on a separate platform for light commercial vehicles (LCVs). The company expects to roll out the new range of products from April next year.

"In some markets where volumes are promising we can also put some assembly plants. But these would be established in a very cost effective manner, rather putting up large manufacturing facilities," Ashok Leyland Chairman Dheeraj Hinduja told PTI in an interview.

When asked if the company has identified some of the countries where it would like to set up such units, he said: "In Africa, we have looked at Kenya and Ivory Coast. Both these countries are quite significant. We are considering some of the CIS countries as well."

Hinduja said the company in some places might even consider partnerships whether it is local body builders or people who might already have existing units.

The new product range would add a lot more thrust for the company in new markets.

"Our traditional markets have been the Middle East, SAARC countries and pockets of Africa. With the LCV and ICV range (Boss and Guru) we will be able to enter ASEAN market as well. Putting all this together with new range we see the growth in international markets coming in a much stronger way," Hinduja said.

The company, which currently exports 10-12 per cent of its total production annually, expects the overseas shipments to rise up to 20 per cent over the next five years driven by new range of products and entry into new markets.

"We see it (exports out of total production) slowly move up to 15 per cent, even moving up to 20 per cent in the longer term. I would say within a time frame of five years we should get to 20 per cent," Hinduja said.

Ashok Leyland currently has manufacturing operations across nine countries, including the UAE, Bangladesh, Sri Lanka, Nigeria and the UK.