According to a report by HSBC Global Research, cars that have higher fuel efficiency and lower maintenance costs are expected to gain higher traction among buyers in India amid rising fuel prices. 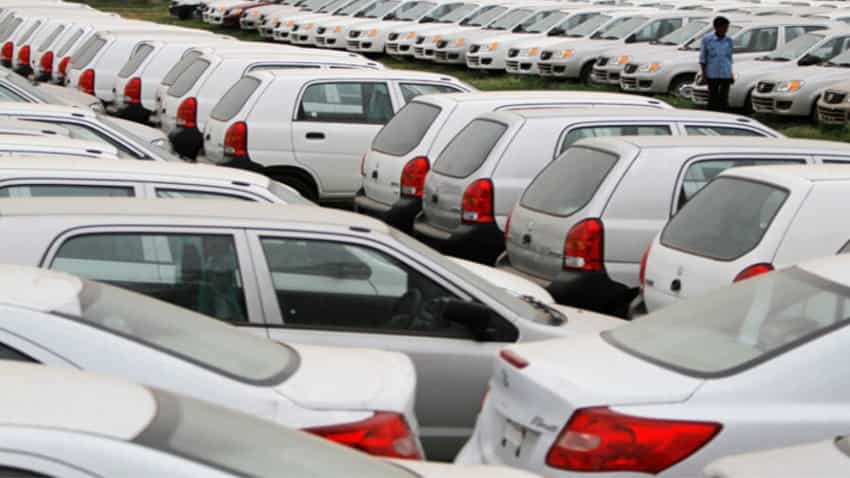 Fuel prices have gone up by 35% over the past 15 months thereby impacting overall vehicle running costs. Source: Reuters

With fuel prices going up by 35 per cent over the past 15 months thereby impacting overall vehicle running costs, cars that have higher fuel efficiency and lower maintenance costs are expected to gain higher traction among buyers in India, specially in the sub-Rs 10 lakh category, according to a report.

Considering the fact that 70 per cent of the passenger vehicles market in India is still accounted for by vehicles costing less than Rs 10 lakh, the development augurs well for market leader Maruti Suzuki India Ltd (MSIL), said the report by HSBC Global Research.

"Over the past 15 months, fuel prices have gone up 35 per cent, impacting overall vehicle running costs...Our channel interactions suggest that customers are increasingly becoming considerate of the recent rise in fuel prices," it said.

Citing the example of Maruti Suzuki's Swift petrol, the report said for a compact passenger vehicle fuel now accounts for around 40 per cent of the vehicle's life-time cost compared with 30 per cent in mid-2020.

"In the current environment, we believe cars that have higher fuel efficiency and lower maintenance costs should gain relatively higher traction among buyers, especially in the less than Rs 10 lakh category, which is still 70 per cent of the market in India," it said.

Stating that MSIL continues to score well in that regard, HSBC Global Research said, "In our analysis, both in absolute terms and relative to competition, MSIL remains the market leader in fuel efficiency and total cost of ownership (COO)."

MSIL's competitive positioning should remain compelling given the fact that it has around 65 per cent market share in the less-than-Rs 10 lakh price category, it added.

The report also pointed out that MSIL's fuel efficiency has improved by 15-30 per cent in the past 10 years, citing the examples of fuel efficiency of Swift/Swift Dzire, which was 18 km per litre (kmpl) nearly 10 years back to 23.3 kmpl.