Maruti Suzuki saw its dominance grow with a recovery in the mini car segment and the growth of Alto during the month of May. 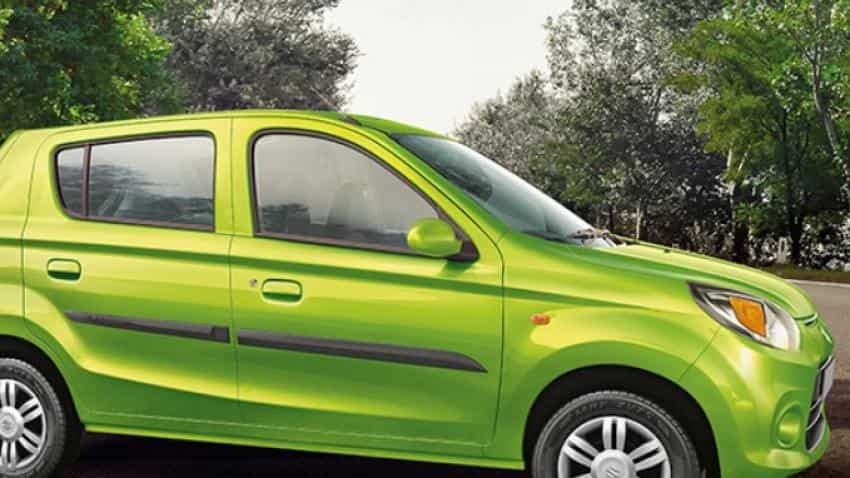 This was due to the Alto reporting sales of 23,618 units in May, a nine-month high, according to a Motilal Oswal report. This was a 18.8% growth year on year for the Alto and 4.7% growth month on month.

This was seen as the mini car segment seems to have recovered from the impact of demonetisation. The same was seen for Alto, which had taken a hit due to demonetisation.

However, Renault Kwid in the same segment still has not quite managed to shake off the demonetisation blues. Kwid volumes stood at nearly 7,000 units in May.

However, the A hatchback or mini cars segment (cars priced below Rs 3.5 lakh) has seen a growth 24.3% growth.

However, Tata Nano, in the segment, saw its sales declined by a large 58.5% as it sold only 355 units during the month.