The funding comes at a time when the Amritsar-based firm is expanding to four other cities - Mumbai , Bangalore, Hyderabad and Pune. 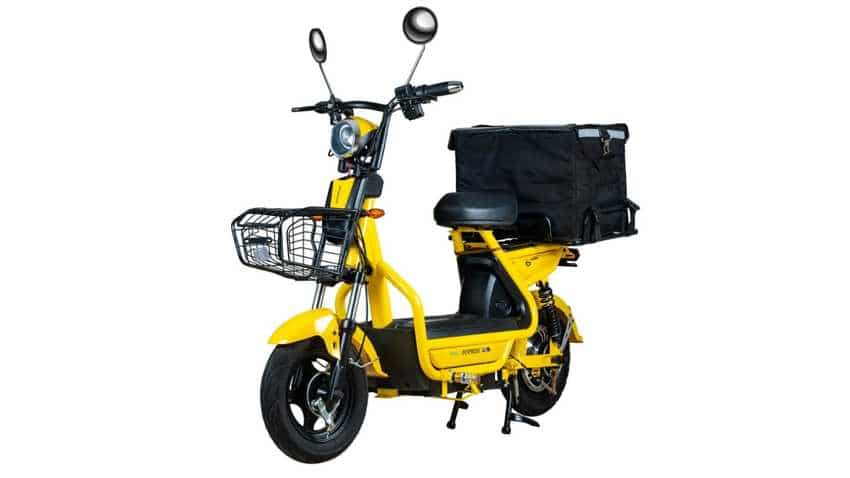 Electric two-wheeler rental platform, eBikeGO has raised $300,000 as part of its recent funding round led by Startup Buddy. The funding comes at a time when the Amritsar-based firm is expanding to four other cities - Mumbai , Bangalore, Hyderabad and Pune. The company is expanding with increasing demand and also boosting their fleet in cities they are already in. Moreover, eBikeGo also hopes to expand its network to include Chennai, Kochi and Kolkata in the near future.

"eBikeGo is working with different delivery companies to convert their fleet into electric and has successfully provided fleet solution to companies like Zomato, Delhivery, Ferns & Petals, Gostops etc," the company said in a statement. 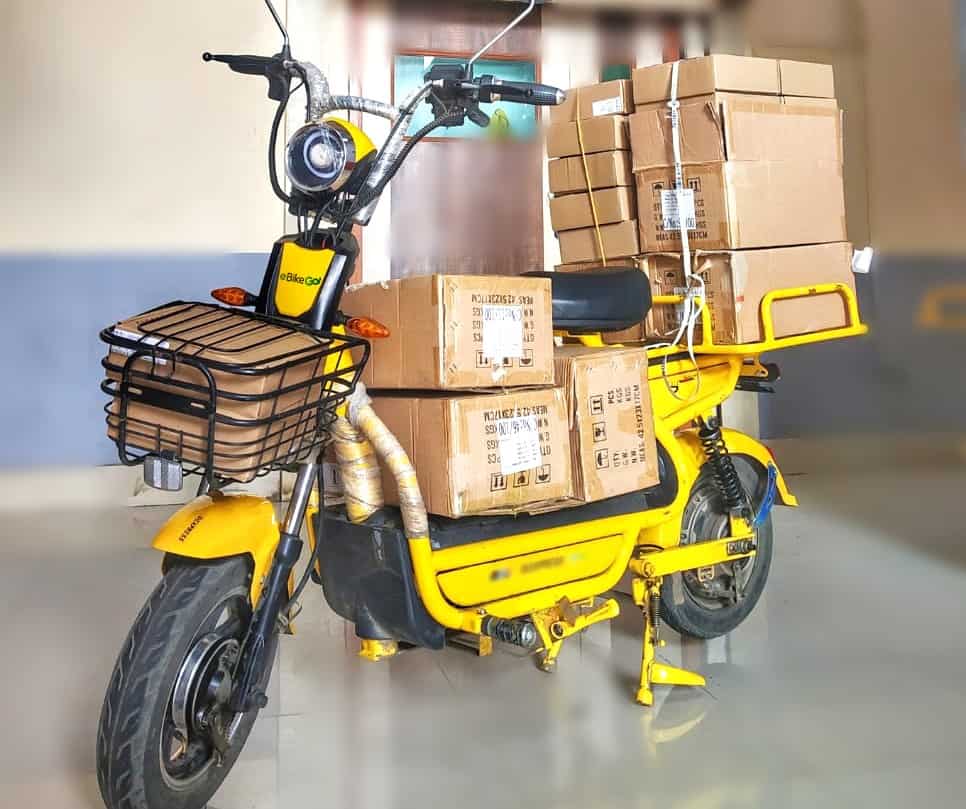 “eBikeGo has contracts signed with multiple companies and has letters of interest from many others. Thus, eBikeGo plans to go to pre-series fundraising round very soon to meet the rapidly growing demand,” said Irfan Khan, founder of eBikeGo.

“eBikeGo is solving the problem of pollution in India by converting two-wheeler fleets from petrol to electric, and at the same time it is helping drivers to increase their take home income by more than 25%. This is the part that interested me most,” said Amit Singal, founder of Startup Buddy. 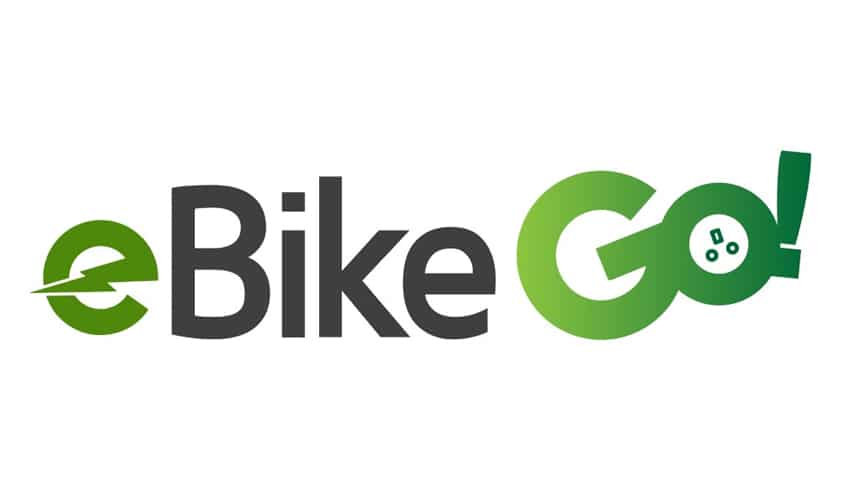 “eBikeGo intends to save about 21 Mn Tons of emissions, in next 5 years, coming out of petrol bikes. It is also generating employment and providing jobs to deserving youths who do not have to own a bike to gain employment,” said Midas CFO, Milind Garud.