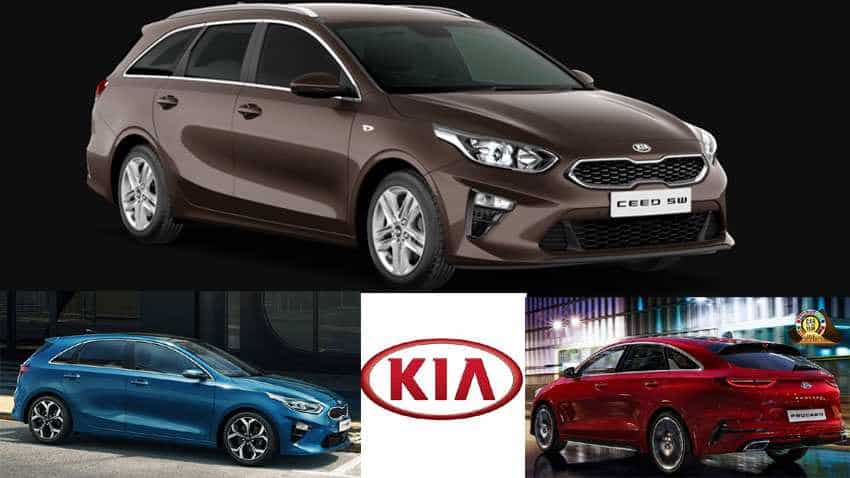 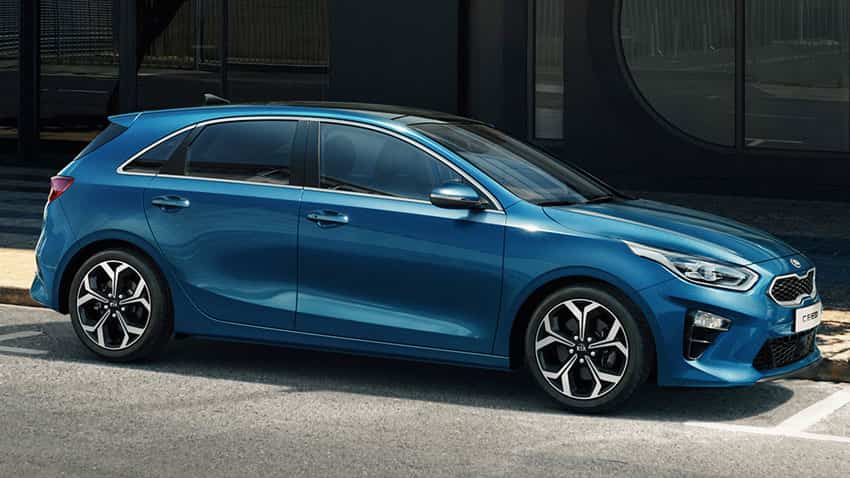 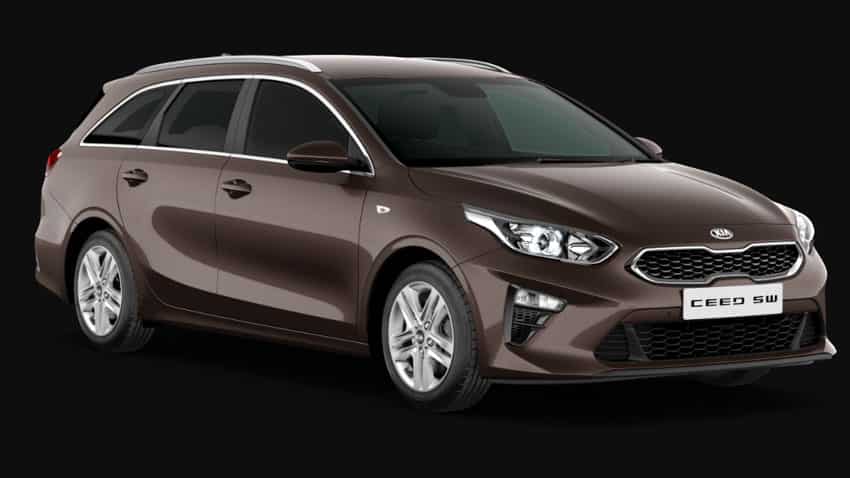 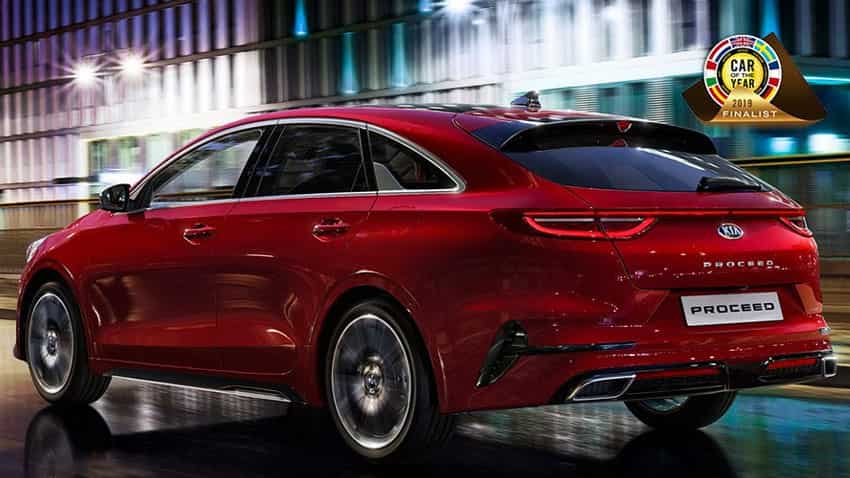 With Kia Soul, the Seoul-based auto giant bagged its first Red Award in 2009. So far, Kia has been awarded a total of 24 Red Dot Awards for its vehicle designs. The carmaker also took home three iF Design awards earlier in 2019.

Launched in 1955 by the Design Centre of North Rhine-Westphalia, Red Dot Awards is one of the most prestigious design competitions worldwide. Red Dot Awards judging panel comprises 40 expert independent designers, design professors and journalists from around the world.