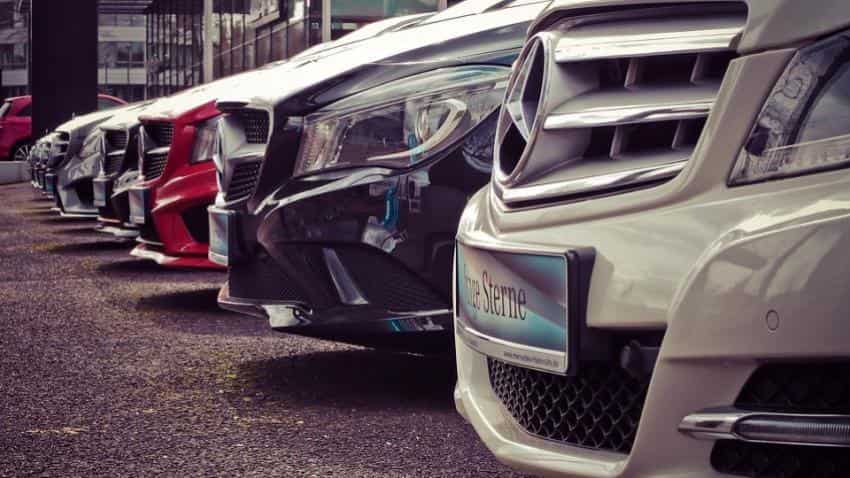 Imported trucks and buses along with cars and motorcycles assembled in India with components fully shipped from overseas will become costlier with the government today hiking the custom duty.

In the Budget for 2018-19, Finance Minister Arun Jaitley increased custom duty on CKD (completely knocked down) imports of motor vehicles, motor cars, motor cycles from 10 per cent to 15 per cent.

Further, duty on CBU (completely built units) imports of motor vehicles (trucks and buses) has been hiked from 20 per cent to 25 per cent.

The government also raised custom duty on specified parts/accessories of motor vehicles, motor cars, motor cycles from 7.5 per cent to 15 per cent.

Besides, imported duty on truck and bus radial tyres has been increased from 10 to 15 per cent.

"To further incentivise the domestic value addition and Make in India in some such sectors, I propose to increase customs duty on certain items," the finance minister said.

"Since every company has to import some kind of components, the increase is going to impact everyone. Companies with greater exposure to imported articles would be impacted more," Sen said. The move would, however, support government's Make in India initiative, he added.

However, the Automotive Component Manufacturers Association of India (ACMA) welcomed the increase in duty on select auto components.

These items account for more than 50 per cent of USD 43.5 billion domestic component industry?s turnover and over 30 per cent of its USD 11 billion exports, he added.

"The industry is extremely competitive in these areas and this measure will not only encourage investments but also encourage technology development in these areas," Minda said.

Deloitte Automotive Sector Leader Rajeev Singh said that increasing the turnover range of MSME companies from 50 crore to 250 crore to pay a standard corporate tax rate of 25 per cent will benefit nearly 8,000 auto component players as nearly 90 per cent of these fall under MSME category.

EY India Tax Partner Automotive sector Gaurav Karnik said that with a view to promote the Make in India programme the customs duty rates have been increased on automobile parts, CBU and SKDs.

"However, there has been no extension of direct tax benefits for R&D which was much needed keeping in perspective the upgradation to BS VI emission standards," he added.