Harley-Davidson issue: Trump says 'getting nothing' after India reduces tariffs on motorcycles 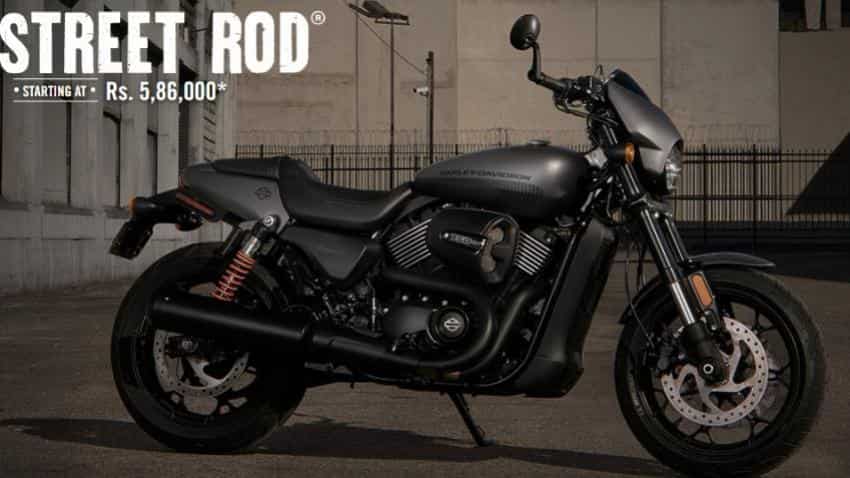 This is for the second time in a month that Trump raised the issue of high import duty on motorcycles by India. Image source: company website

President Donald Trump has once again raked up the issue of high import duty on Harley-Davidson motorcycles by India, saying the US was "getting nothing" with the New Delhi's recent announcement that it had slashed customs duty on imported motorcycles from high-end brands to 50 per cent. He added the US wants fair and reciprocal trade deals. "When they (Harley Davidson) send a motorcycle to India, as an example, they have to pay 100 per cent tax -- 100 per cent," Trump said in his remarks to a gathering of governors of all the states at the White House.

Referring to his recent conversation with Prime Minister Narendra Modi, he said the "fantastic man" informed him that India has reduced tariffs on imported motorcycles, but the US was "getting nothing". "Now, the prime minister, who I think is a fantastic man, called me the other day and said we are lowering it to 50 per cent. I said okay, but so far we're getting nothing. So we get nothing. He gets 50 (per cent), and they think we're doing -- like they're doing us a favour. That's not a favour," he said.

"I wasn't sure -- he said it so beautifully. He's a beautiful man. And he said, 'I just want to inform you that we have reduced it to 75, but we have further reduced it to 50'. And I said, huh. What do I say? Am I supposed to be thrilled. And that's not good for you people, especially as governors. It's just not right. And we have many deals like that, Trump said.

"It's a great company. When I spoke with your chairman or the president of Harley, they weren't even asking for it because they've been ripped off with trade so long that they were surprised that I brought it up. I'm the one that's pushing it more than they are, but it's unfair. And India sells us a lot of motorbikes," Trump said.

This is for the second time in a month that Trump raised the issue of high import duty on motorcycles by India. Earlier, he had called it "unfair" and threatened to increase the tariff on import of Indian motorcycles to the US.