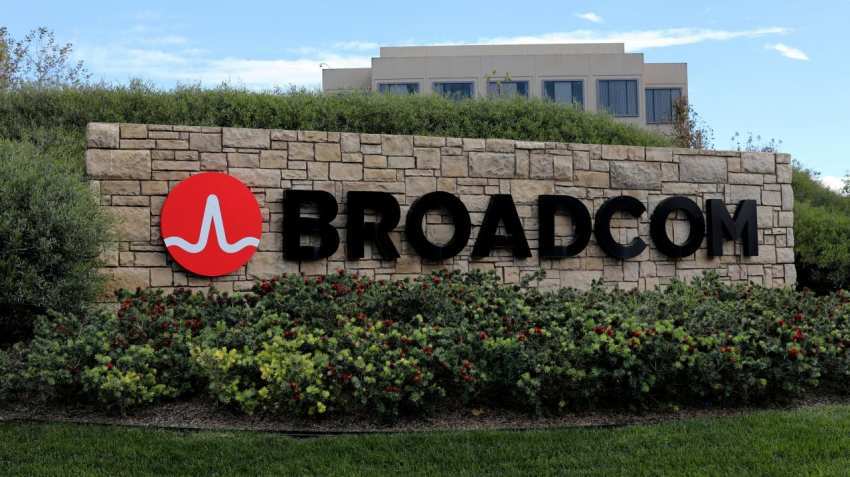 U.S. Supreme Court agreed to hear an appeal filed by a subsidiary of chipmaker Broadcom Inc seeking to put an end to a shareholder lawsuit concerning its 2015 acquisition of Emulex Corp, Image source: Reuters

The U.S. Supreme Court on Friday agreed to hear an appeal filed by a subsidiary of chipmaker Broadcom Inc

The legal question, which could affect other cases, is whether under the Securities and Exchange Act shareholders need to show intent to defraud when suing a company over statements made during the merger and acquisition process.

Avago Technologies Wireless Manufacturing, which later merged with Broadcom, paid almost $610 million to acquire Emulex Corp in 2015. Emulex made equipment for data centres such as chips and routers.

Gary Varjabedian, an Emulex shareholder, filed a securities class action lawsuit in federal court in California around the time of the deal seeking to prevent it. The move failed, but Varjabedian amended his lawsuit to include a claim that Emulex had failed to disclose data about other transactions between semiconductor companies when urging shareholders to accept the offer.

The plaintiffs have said they were misled into accepting a deal that may not have valued Emulex`s shares highly enough.

A district court judge in 2016 dismissed the claim, finding that the plaintiffs had failed to show proof of intent, known in legal parlance as "scienter."

But in an April 2018 ruling, the San Francisco-based 9th U.S. Circuit Court of Appeals revived the litigation by ruling that the plaintiffs were not required to show intent. Instead, the court said, only a showing of negligence was required.

The U.S. Chamber of Commerce business group urged the court to take the case, saying that shareholders have no right to make such claims, whether or not there is proof of intent.

A ruling is due by the end of June.

US Supreme Court to hear dispute over power plant in Gujarat