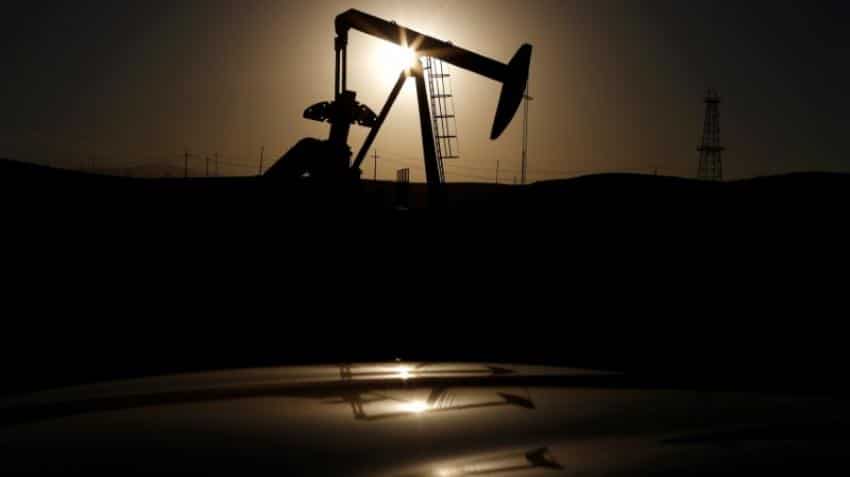 U.S. oil held steady on Friday after OPEC and other major producers agreed to extend production curbs in a widely expected move aimed at ending a persistent glut in global supplies.

The Organization of the Petroleum Exporters (OPEC) and non-OPEC producers led by Russia on Thursday agreed to maintain the output cut until the end of 2018, while also signalling a possible early exit from the deal if the market overheats.

Analysts said the nine-month extension was already priced in.

The current deal cuts 1.8 million barrels from the market in an attempt to tackle the oversupply and bolster prices.

Saudi oil minister Khalid al-Falih said it was premature to talk about exiting the cuts at least for a couple of quarters as the world was entering a season of low winter demand. He added OPEC would examine progress at its next regular meeting in June.

OPEC and Russia together produce over 40 percent of global oil. Moscow`s first real cooperation with OPEC, put together with the help of President Vladimir Putin, has been crucial in roughly halving an excess of global oil stocks since January.

OPEC is showing "a strong commitment to normalizing inventories and also to remain data dependent, which reduces the risk of both unexpected supply surprises and excess stock draws," Goldman Sachs said in a note.

Google Pixel 4a India launch confirmed for October 17, to be available via Flipkart

Stocks in Focus on October 1: CAMS, Chemcon Speciality, INOX, ONGC to Reliance Industries, here are the 5 Newsmakers of the Day