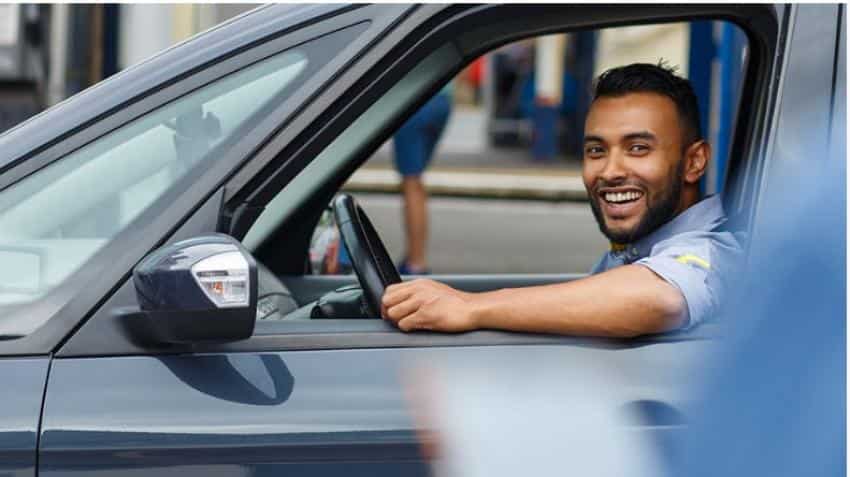 Kohli was mostly tasked with building Uber`s relations with regulators and government officials in India, a market where the firm has faced several regulatory and reputational hurdles. Image Source: File photo/ Uber website

Uber`s chief of policy for India and South Asia has quit, two sources familiar with the matter said on Monday, in the latest high-level departure at the online taxi company.

Uber, in a statement to Reuters on Tuesday, confirmed Kohli had quit.

Kohli was mostly tasked with building Uber`s relations with regulators and government officials in India, a market where the firm has faced several regulatory and reputational hurdles.

One source said Kohli "was leading government engagements in the influential circles, so her exit is a step back for Uber."

Uber was briefly banned in New Delhi after one of its drivers raped a woman passenger in 2014.

Uber hired a law firm this year to investigate how the firm managed to obtain the medical records of the rape victim, an incident that led to criticism of the culture at the U.S. firm, sources told Reuters in June. Uber declined to comment.

Kohli is the latest senior executive to leave Uber. The firm`s European policy chief quit in October, shortly after the departure of Uber`s top boss in Britain.

Uber has suffered a tumultuous few months which has seen former CEO and co-founder Travis Kalanick forced out after a series of boardroom controversies and other regulatory battles in multiple U.S. states and around the world.

Uber counts India as its second-biggest market after the United States. It operates in about 30 Indian cities and competes with Ola, a ride hailing service backed by Japan`s Softbank.

Uber said on Monday it had agreed with a consortium led by SoftBank and Dragoneer Investment Group on a potential investment.