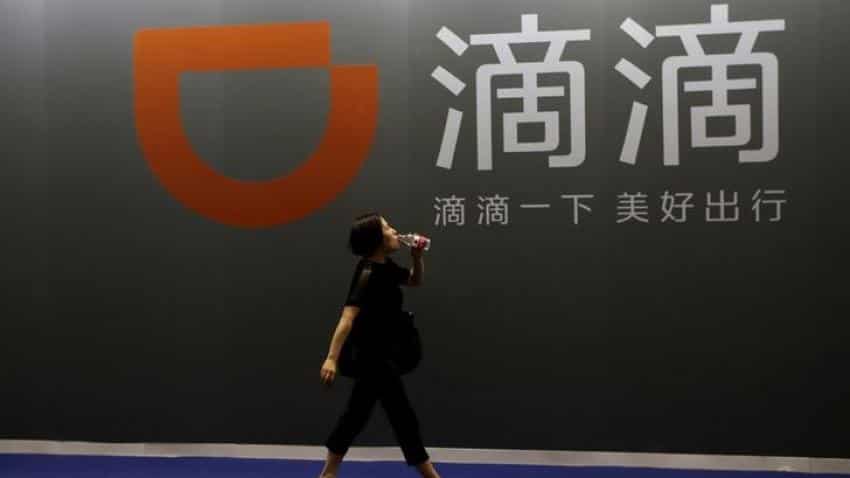 A woman walks past Didi Chuxing's booth at the GMIC in Beijing. Image Source: Reuters
Written By: Reuters
RELATED NEWS

Chinese ride-hailing company Didi Chuxing has advertised online for a range of jobs in Mexico as it prepares to break into the country, one of rival Uber`s regional strongholds.

Didi Chuxing plans this year to launch a smartphone app in Mexico and to recruit drivers to the platform, Reuters reported last month. The expansion underscores Didi`s growing interest in Mexico and, more broadly, Latin America, a market where Uber Technologies Inc doubled down after Didi drove it out of China.

A spokesman for Didi declined to comment. The company is the second-most highly valued, venture-backed private firm in the world, after Uber.

Over the past two weeks, Didi has advertised on LinkedIn for eight jobs based in the Mexico City area, postings on the social network show. The company is hiring for roles in government affairs, public relations, marketing and driver operations, among other fields.

Uber stressed its commitment to Mexico, noting its presence in 43 cities.

"We will continue working toward the future of urban mobility in the republic," an Uber spokeswoman said in a statement.

Didi has been outspoken about its global ambitions, but the Mexico expansion marks a turning point. The company`s plans had previously been limited to financial commitments to ride-hailing companies in other countries and a research lab in Silicon Valley that opened last year.

Didi has invested in a variety of Uber rivals around the world. The Chinese firm agreed to acquire control of Brazil`s ride service 99, the companies announced earlier this month.

Didi will likely face regulatory battles in Mexico, just as Uber has. Legislators in the state of Quintana Roo, home to tourist destination Cancun, proposed legislation that would ban cash fares, which Uber views as a critical tool to reach users in emerging markets.

Last month, Uber announced it would halt its service in Cancun as it worked with authorities on the regulation and said it hoped to resume operations early in the year.

In its posting for a government affairs specialist, Didi wrote that responsibilities would include being an advocate for the future of urban mobility "and how Mexico could benefit from new technologies including self-driving cars."