Uber board's new decision gives SoftBank the go ahead to take a large stake in one of the biggest start-ups in the world and curbs the influence of ousted CEO Travis Kalanick. 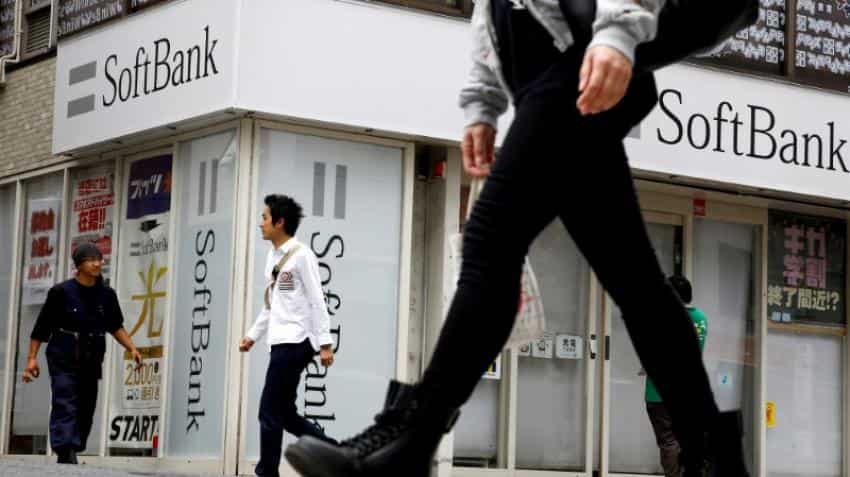 People walk by a sign board of SoftBank in Japan. Photo: Reuters
RELATED NEWS

Uber Technologies Inc directors on Tuesday voted to allow Japan's SoftBank Group to invest in the ride services company and approved a series of governance changes that increases the independence of the board and decreases the influence of former Chief Executive Officer Travis Kalanick.

The company is seeking to shore up its reputation after a series of scandals and to move beyond a battle between Kalanick and Uber investors spearheaded by Silicon Valley's Benchmark Capital.

The company in a statement said the board had agreed to move forward with the SoftBank deal in coming weeks and governance changes at Uber "that would strengthen its independence and ensure equality among all shareholders."

One person familiar with the matter said that a group of investors including SoftBank, Dragoneer Investment Group and General Atlantic would be allowed to buy $1 billion to $1.25 billion of new Uber shares at a company valuation of $69 billion and 14-17% of stock from current investors at a discounted valuation.

The person and a second source said governance changes include expanding the size of the board to 17 directors from 11. The board would include three independent directors, an independent chairperson and two seats controlled by SoftBank once its investment closes.

Shareholders will now have one vote per share, ending a class of supervoting shares in a move that substantially decreases the power of Kalanick and some other early investors.