The San Francisco-based company announced yesterday that a user can add a display name of up to 50 characters, up from the original 20 characters. 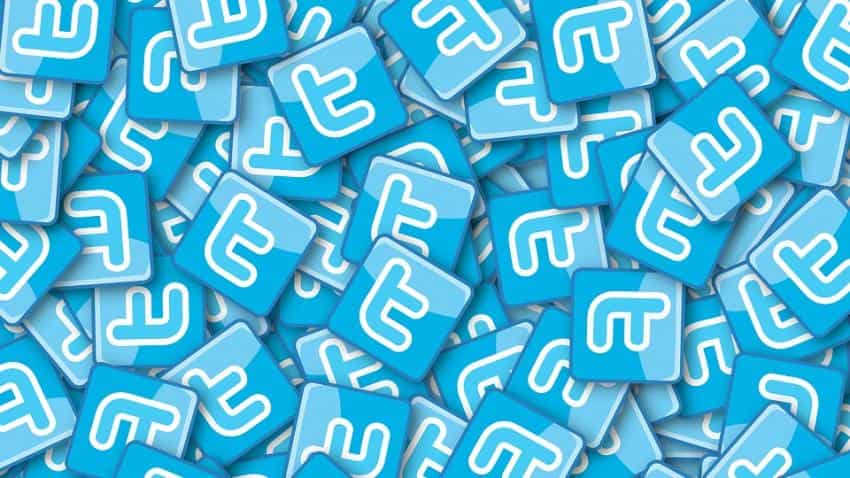 Twitter has more than doubled its count for users' display names from 20 to 50 characters, days after the social media giant ended the iconic 140-character tweet limit.

The San Francisco-based company announced yesterday that a user can add a display name of up to 50 characters, up from the original 20 characters.

The change comes as a relief to many users who have bigger names or want to add colour to their names.

"Starting today, your Twitter display name can be up to 50 characters in length! Go ahead, add that middle name or even a few more emojis," said Twitter.

The company announced last week that it was rolling out a 280-character tweet limit for nearly all its users, including for those who tweet in Hindi, abandoning its famous 140-character limit.

"We're expanding the character limit! We want it to be easier and faster for everyone to express themselves," Twitter said.

The move was both appreciated and mocked by the users.

"The best bit about 280 is never having to shorten whilst, amidst, and amongst ever again," posted one user.

"I've always thought that 140 characters were too little to effectively convey ones thoughts," another user wrote.

"The whole point of Twitter was its brevity #280characters," a Twitterati wrote.

"Already massively bored by everyone's mind-numbing 280 character tweets. This is a terrible mistake," another user said.

Users can lengthen their Twitter display name which is not the same as user name by going to your profile page and tapping Edit Profile.

They can change their user name through the Settings and Privacy menus, however it has to be unique and cannot exceed 15 characters.