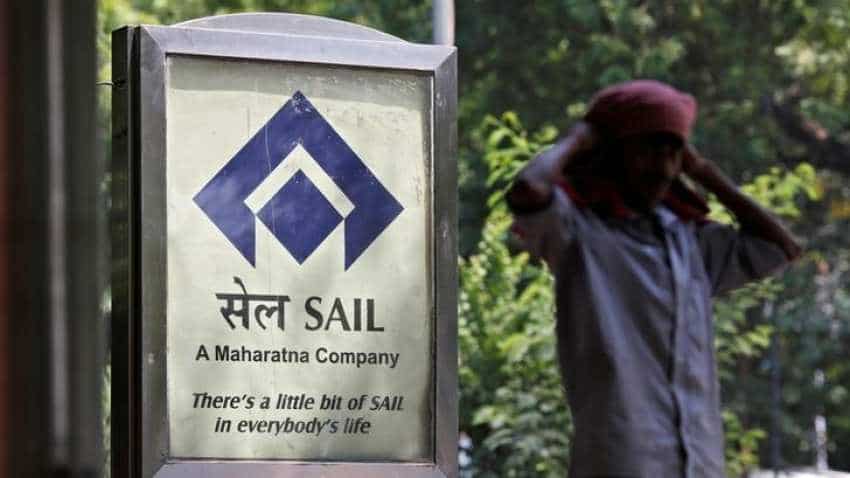 The unit, set up at a cost of Rs 116 crore, will churn out high-quality steel tubes and pipes.

"Speaking on this occasion, Chaudhary Birender Singh said that the steel ministry is making all efforts to bridge the gap in steel consumption between rural and urban India. The SPU at Bettiah is a step towards this direction and will also fulfil local steel requirements," the Ministry of Steel said in a statement here.

The minister further said the National Steel Policy 2017 is expected to lead to doubling of the capacity and taking the steel production to 300 million tonne by 2031.

Singh said trial production from the unit began in January with technical expertise from Bokaro and Rourkela Steel Plants.

"This SPU has been set up at an estimated cost of Rs 116. The SPU will get raw material from Bokaro Steel Plant. With an installed capacity of 50,000 tonnes per year, this unit will play an important role in the development of the predominantly agriculture intensive area which has a huge requirement for pipes," the statement said.

Microsoft to train, certify over 1 lakh Indian software developers in a month