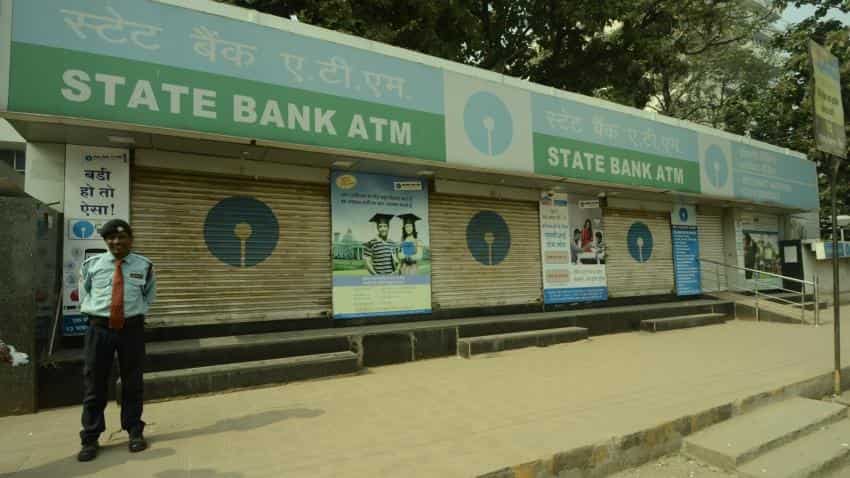 India`s top lender, with assets of more than $500 billion, was catapulted into the league of the top 50 global banks this year after it merged five subsidiary banks with itself. Image Source: IANS

State Bank of India (SBI) will open more branches in Nepal and consider options to re-enter Vietnam under a three-year goal to grow its international operations to as much as 15 percent of total business, a senior executive said.

India`s top lender, with assets of more than $500 billion, was catapulted into the league of the top 50 global banks this year after it merged five subsidiary banks with itself.

But mergers and acquisitions are expected to play only a tiny role as SBI seeks to ramp up growth in the overseas business, which now makes up about 11 percent of all operations. Instead, it will rely on organic growth and ensure profitability is not forsaken.

SBI, which is present in 35 countries but has more than half of its 206 offices in Asia, aims to increase the number of offices in neighbouring Nepal to 100 in the next one year from 88 currently to better tap a market it considers "under-penetrated" for banking, said Siddhartha Sengupta, a deputy managing director who leads the bank`s international business.

The Indian government majority-owned bank is also looking at options to re-enter Vietnam, where it closed its office long ago, possibly through a partnership, Sengupta said, noting the Vietnamese economy, and trade between the Southeast Asian nation and India, were growing rapidly.

"We had an Asian focus. But we are trying to make that focus sharper," Sengupta said in an interview with Reuters.

"In terms of inorganic growth, whatever our aspirations are would be far smaller compared to what we have seen in the domestic market. We have a limited dollar balance sheet."

The Indian lender`s overseas push comes at a time when rivals in China, Japan and Southeast Asia are expanding outside their home nations and have made far deeper inroads into Asia, often through M&As.

SBI`s overseas growth plan also comes at a tricky time for India lenders who have been burdened with a record $146 billion in bad loans.

Sengupta said the overseas growth would be in a "risk-mitigated" fashion and not at the cost of profitability. The expansion may not lead to a substantial rise in the total number of international offices as SBI is also shutting unprofitable ones, he said.

Siddharth Purohit, an analyst with Mumbai`s SMC Institutional Equities, said it was prudent for SBI to be choosy in growing its international exposure.

"Some other Indian banks have reduced their international exposure recently, one reason being their main clients, the Indian corporates, are also going slow on overseas acquisitions and the focus is on cutting debt at home."

As part of its plan, SBI is aiming to partner with Japanese regional banks to offer products and services for small- and medium-sized companies there that plan to set up manufacturing base in India to cater to big Japanese companies including automakers in India.

The bank will also step up its offerings in neighbouring Bangladesh and Sri Lanka, Sengupta said, adding SBI plans to pursue more collaboration and syndication opportunities at the annual meeting of the Asian Bankers Association it is hosting in Mumbai next week.

SBI expects a new subsidiary that will house its retail operations in the United Kingdom to begin functioning in January-March 2018, Sengupta said.