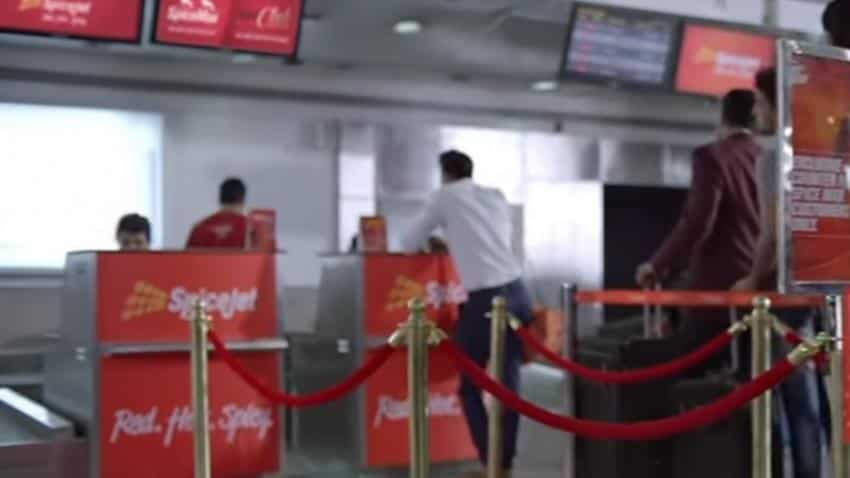 Net income from operations rose about 30 percent to 17.97 billion rupees.

Passenger yield, a measure of average fare and distance flown, climbed 7 percent, while domestic passenger load factor, which measures how much of an airline`s passenger carrying capacity is used, was in excess of 94 percent.