Sony said the buyback, to be conducted through March 22, would be equivalent to 2.36 percent of its outstanding stock. 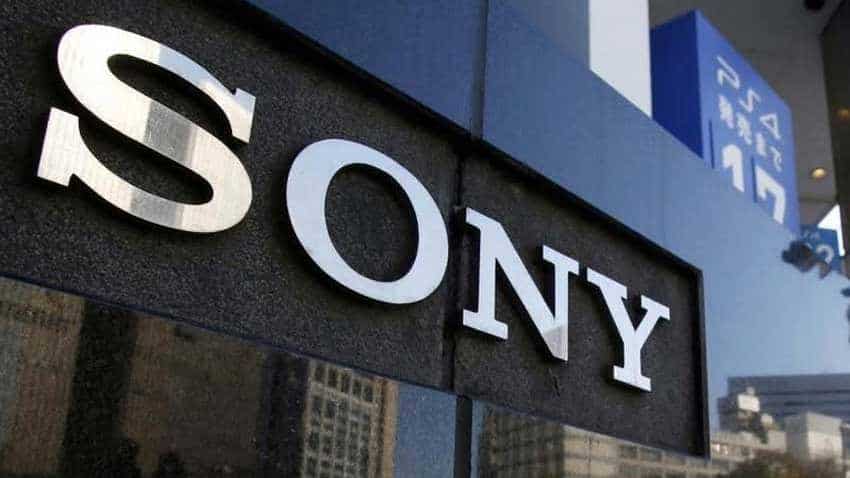 Sony Corp announced on Friday a share buyback of 100 billion yen ($910 million) - its first ever aimed at boosting shareholder returns - sending the Japanese electronics and entertainment company`s shares up more than 5 percent.

Sony said the buyback, to be conducted through March 22, would be equivalent to 2.36 percent of its outstanding stock.

"Our financial health has improved enough to conduct the repurchases," a Sony spokesman said, as the company reinvented itself as an entertainment company with stable revenue from music content and gaming, after battling years of losses with price-competitive consumer electronics.

Sony shares had plunged 14 percent this week after the company reported lower-than-expected profit as its previously thriving gaming business sagged, though a one-off gain related to its acquisition of EMI nevertheless pushed the quarterly result to a record high.