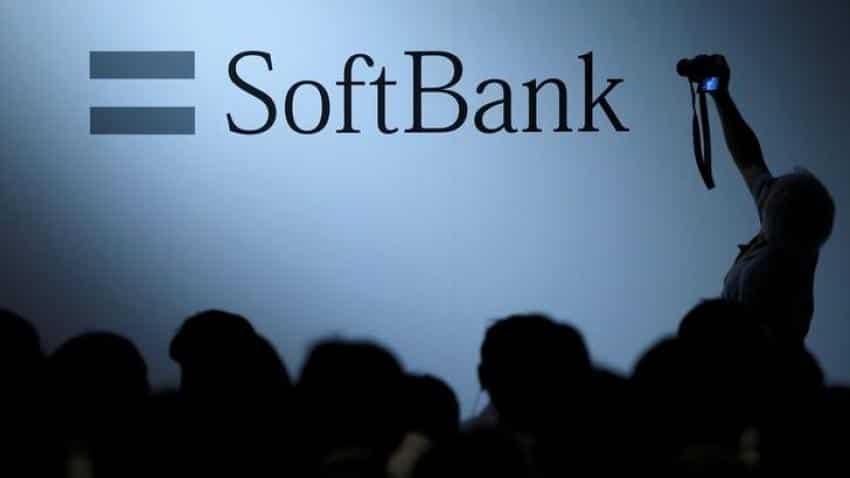 Japan`s SoftBank Group Corp <9984.T> is offering to purchase shares of Uber Technologies Inc [UBER.UL] at a valuation of $48 billion, a 30 percent discount to its most recent valuation of $68.5 billion, a person familiar with the matter said on Monday.

The investment, which has been approved by the Uber board, would give the Japanese investor up to 17 percent of the ride services company. The offer comes as Uber is trying to improve corporate governance and cut the influence of former Chief Executive Travis Kalanick.

A second person said the offer price was in line with what investors had been expecting. SoftBank is also expected to make a separate $1 billion investment in the company at the $68.5 billion valuation.

SoftBank is making the tender offer on Monday, the sources said. Even at the discounted price, Uber is one of the world`s most valuable companies, and the offer is a chance for early investors to lock in substantial profits.