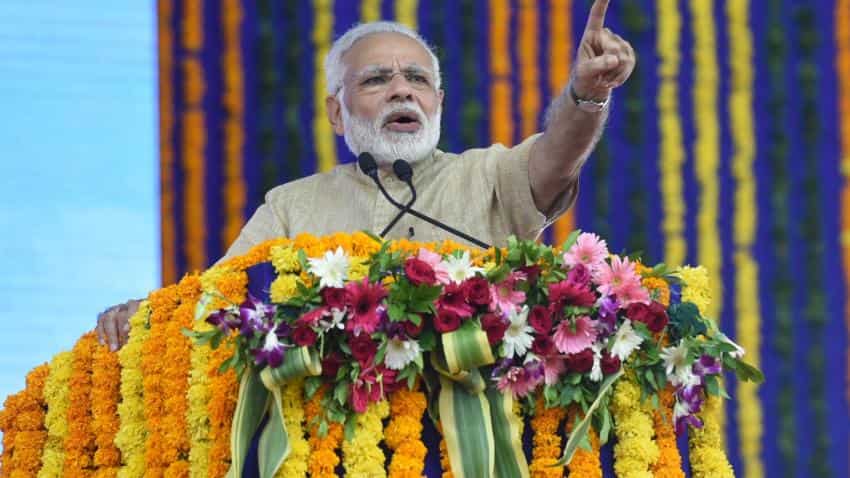 The economic growth slowed to 7.1 per cent in 2016-17, the year in which 87 per cent of the currency was demonetised, despite a very good show by the agricultural sector. On a quarterly basis also, the growth in the first quarter of the current fiscal has slipped to 5.7 per cent.

"I think by the time you come to the first quarter of 2018, you will see a stronger recovery, and fiscal 2018-19 will be the much better year than fiscal 2017-18. And that will then continue because it will on much more sustained basis," he said adding that growth will be about 6.9-7 per cent in the current fiscal year.

"In the next fiscal year, the growth would be about 7.5 per cent," Kumar said in an interview to