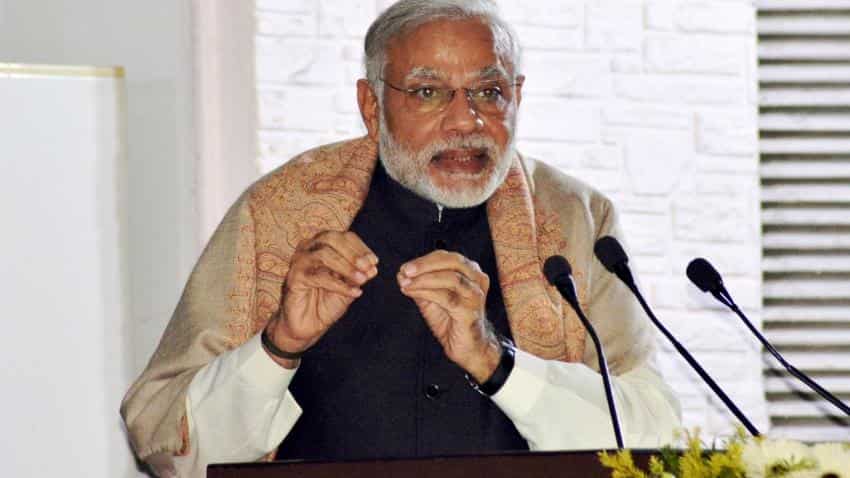 The Union home ministry has collected more than Rs 5 crore so far this year as penalty from NGOs which have failed to file their annual income and expenditure statements on time, an official said.

Filing of annual returns by NGOs within the stipulated date is mandatory under the Foreign Contribution Regulation Act (FCRA).

The NGOs had to pay the penalty after they were told that their registration under the FCRA would be cancelled if they do not file the annual returns with the fine, the home ministry official said.

Till September end, the ministry has collected more than Rs 5 crore from these NGOs, the official said.

According to the FCRA rules, slabs have been put in place for penalty to be paid for non-furnishing of FCRA return till December 31 every year.

Up to 90 days from the passing of the December 31 deadline, a penalty of 2 per cent of the amount received during the financial year or Rs 10,000, whichever is higher, has to be paid.

After 180 days from the passing of the deadline, a penalty of 5 per cent of the amount received or Rs 50,000, whichever is higher, with Rs 500 per day of the delay, has to be paid.

The Narendra Modi government, which has tightened the rules for NGOs, has already cancelled registration of more than 10,000 non-governmental organisations in the last three years for alleged non-filing of annual returns as mandated in the FCRA.

In addition, renewal of more than 1,300 NGOs have been denied for alleged violation of various provisions of the FCRA.

The home ministry has also asked nearly 6,000 NGOs to open their accounts in banks having core banking facilities and furnish details for real-time access to security agencies in case of any discrepancy.

The move was initiated after it was detected that many NGOs have their bank accounts in cooperative banks or state government-owned apex banks or banks which do not have core banking facilities.

Last November, the government had directed more than 11,000 NGOs to file applications for renewal of registration by February 28, and many of them had failed to do so.