Onion traders asked to start auction or permits will be cancelled

After the Income Tax department raided 25 premises of seven major onion traders in Lasalgaon, many of the onion traders have stopped the onion auction in a mark of protest. 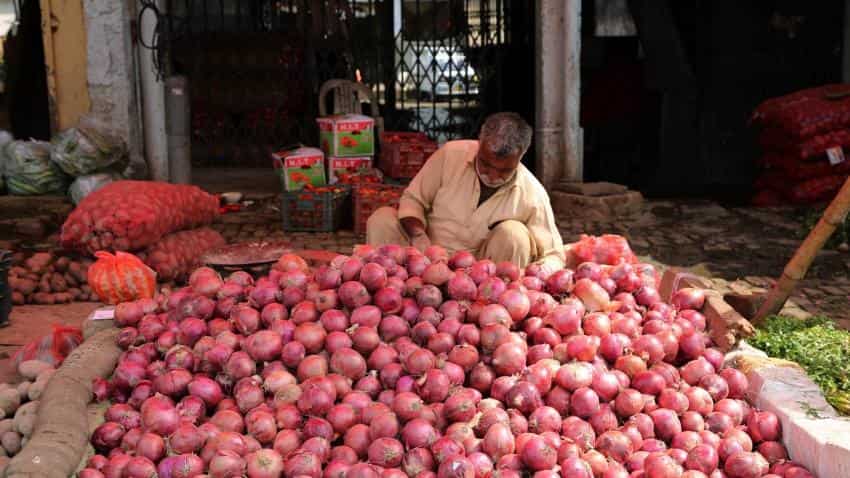 An onion vendor waits for customers at a fruit and vegetable market. Photo: IANS
Written By: PTI
RELATED NEWS

The district administration has asked onion traders to start auction of the kitchen staple from tomorrow at the major agriculture produce market committees (APMCs) here.

The authorities have warned that if the traders do not start the auction of onions at the APMCs in Lasalgaon, Pimpalgaon Baswant, Umarane, Yeola and others, their permits would be cancelled, the district sub-registrar, Nilkanth Karhe, said today.

Notices in this connection have been served to the traders, he said.

The Income Tax department recently searched and surveyed 25 premises of seven major onion traders in Lasalgaon and surrounding areas in Nashik district, one of the largest onion markets in the country.

Subsequently, the traders attached to various APMCs stopped onion auction as a mark of protest, causing problems for the growers and leading to decline in prices of the crop, Karhe said.

He said the central government has asked the district administration to send a detailed report on the matter.

Meanwhile, a local Shiv Sena leader, Bhaulal Tambade, said his party will launch an agitation if traders do not start onion auction from tomorrow.

A senior I-T official from Pune region had earlier said they received a specific information that the onion traders in Lasalgaon and adjoining towns were involved in hoarding of the crop and planning to create an artificial scarcity in the market in order to inflate the commodity's prices in future.

As per the intelligence, these traders have been purchasing onion from the farmers since currently, the prices of onion are plummeting, he said.